Pakistan to announce power sector privatization in US Thursday 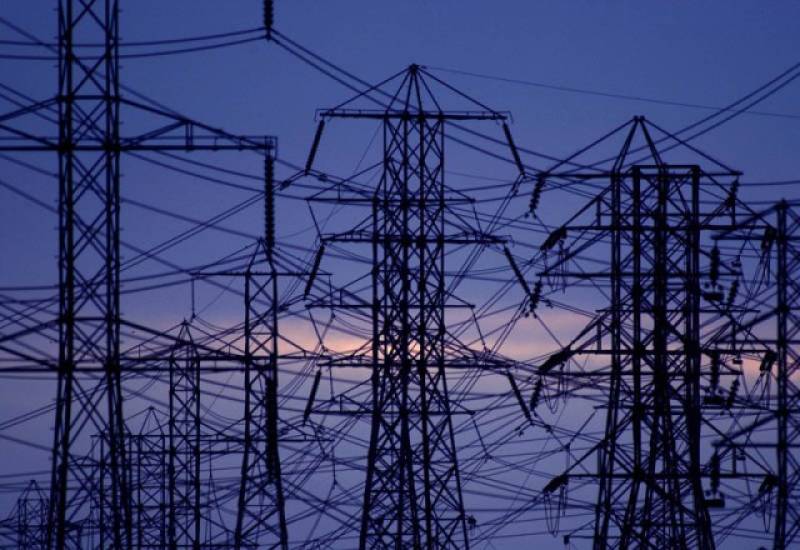 The Chairman arrived in the US capital this week accompanied by Secretary Privatization Commission, Ahmad N Sukhera, Secretary Ministry of Water and Power, Mohammad Younus Dagha and Senior Advisor NEPRA, Hussnain Zaigham to participate in the event.

Pakistan’s government is pursuing an ambitious privatization programme in the power sector and is exploring various means of private sector participation in its thermal generation companies (Gencos) and distribution companies (Discos).

The event titled ‘Market Consultation: Pakistan’s Power Sector Privatization Roadshow’ is aimed at sharing and creating awareness about Pakistan’s power sector privatization programme in the international stakeholder community and to seek their feedback.

Financial advisors for each of the transactions proposed have already been engaged by the Government.

The event, to be held at the Ronald Reagan International Trade Centre, is being organised by Pakistan’s Privatization Commission with the support of the World Bank, the United States Energy Association and the US-Pakistan Business Council.

In a Letter of Intent sent to the International Monetary Fund and posted on its official website, the Finance Ministry informed the IMF that the government has already transferred governance of DISCOs, three GENCOs, and the NTDC to new boards of directors and management.

“We have included several DISCOs in our privatization plans with the goal of privatizing three of them in the next fiscal year,” the Ministry said.

It further added that the government has begun the process of introducing competitive pricing and direct contracting between power producers and wholesale customers in the power sector.