Salman Khan robbed by a group of girls at nightclub 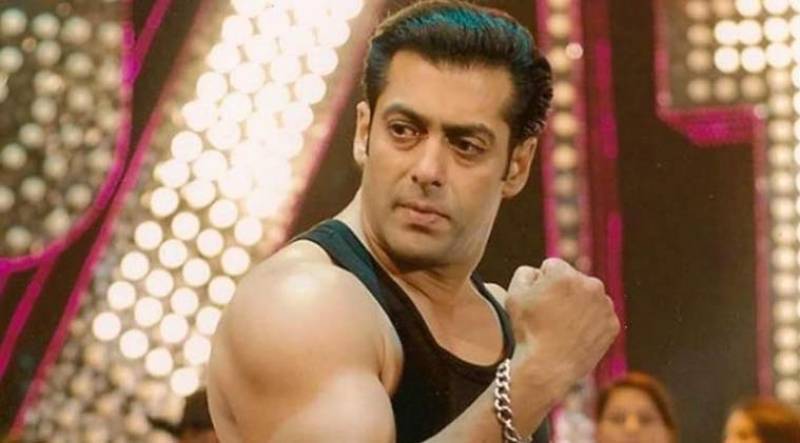 MUMBAI (Web Desk) - Bollywood star Salman Khan has been robbed by a group of smooth-talking girls who were posing as his fan at a Bandra nightclub.

The 'Prem Ratan Dhan Payo' actor was busy in talking to one of the four girls while rest of them were busy robbing him of his wallet, his sunglasses and a pendant, that were lying on a table near Salman Khan.

Following the incident Salman Khan's security personnel advised him to register a formal complaint against the girls however the actor decided to let it go as the loss was minor.