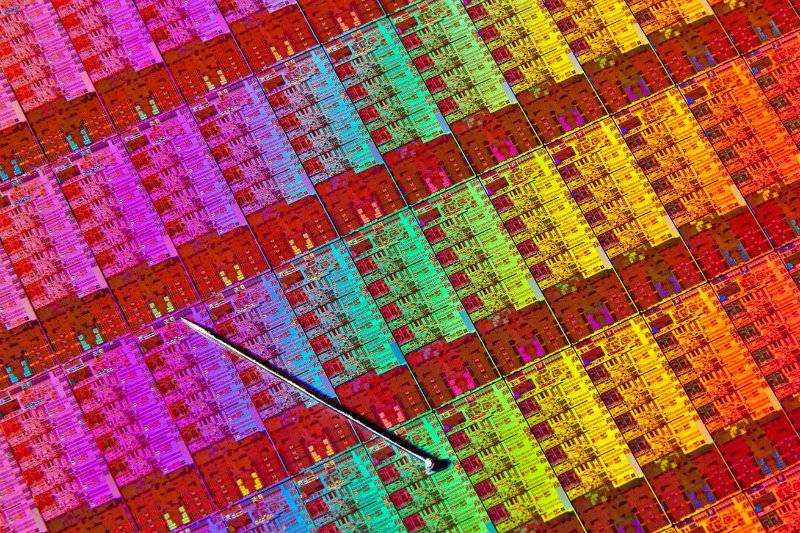 BERKELEY, California - A team of scientists in United States has set a new record for world's smallest transistor using a pair of novel materials, carbon nanotubes and molybdenum disulfide, the UPI reported.

The combination belongs to a class of materials called transition metal dichalcogenides, or TMDs. Molybdenum disulfide, or MoS2, is an engine lubricant that scientists believe has tremendous potential in the field of electronics.

Like silicon, MoS2 boasts a crystalline lattice structure. But electrons don't move as easily through MoS2 as they do through silicon.

Transistors rely on a gate to control the flow of electricity through its terminals. But because silicon allows for such a free flow of electrons, the particles barge through the doors when the gate becomes too small.

"This means we can't turn off the transistors," Sujay Desai, a graduate student at the Department of Energy's Lawrence Berkeley National Laboratory, explained in a news release. "The electrons are out of control."

When electrons are out of control, transistors leak energy.

With MoS2, scientists were able to make the gate - and the transistor - much smaller without making susceptible to gate-crashing electrons. In fact, Desai and his research partners built a transistor with a 1-nanometer gate. A single strand of human hair measures roughly 50,000 nanometers across.

While the feat is impressive, and the technology promising, researchers say there is much work to do.

"This work demonstrated the shortest transistor ever," Ali Javey, a professor of electrical engineering and computer sciences at the University of California, Berkeley. "However, it's a proof of concept. We have not yet packed these transistors onto a chip, and we haven't done this billions of times over."

If the technology is going to make in the electronics industry, researchers will need to find new ways to produce the materials at scale.

"A cellphone with this technology built in would not have to be recharged as often," Kim said.

The technology was detailed in a new paper published this week in the journal Science.