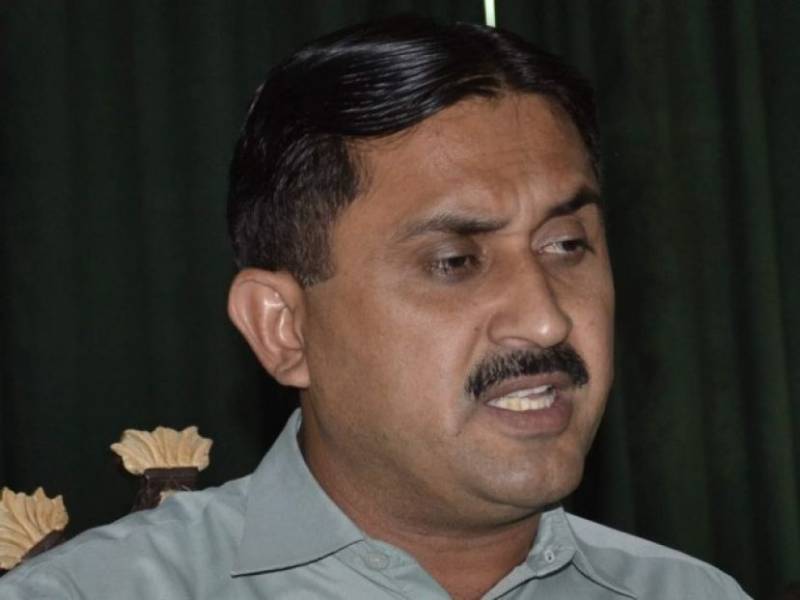 ISLAMABAD - As the revolutionary anti-honour killing and anti-rape bills were passed yesterday, member of the National Assembly, Jamshaid Dasti,  said that the parliament has been pressurised by the American non-governmental organizations (NGOs) and their Jewish agenda for passing the bills.

Speaking during the session, he said “Indian forces are standing on the border, hundreds of our soldiers are injured and many have embraced martyrdom. There was no point of bringing up this bill today. We had to send a message to our enemy, but this bill (anti-rape bill) has overshadowed it.”

He also lamented that “today even 5th graders are aware of sex education”.

The Parliament on Thursday unanimously passed the anti-honour and anti-rape bills.

The new law stipulates that relatives of the victim would only be able to pardon the killer of capital punishment, but they would still face a mandatory life sentence of twelve-and-a-half years.

In the anti-rape bill, a provision to conduct DNA tests on both the alleged victim and perpetrator has been added for the first time.

Law Minister Zaid Hamid said that the perpetrator of the crime will also be medically examined after this bill is turned into law.

“The verdicts in the rape cases will have to be given within three months, with the right to appeal in six months,” he added.

“The police station will be obliged to inform the victims of their legal rights,” Hamid said, adding, “We have made it mandatory that the culprit must be imprisoned for 25 years.”