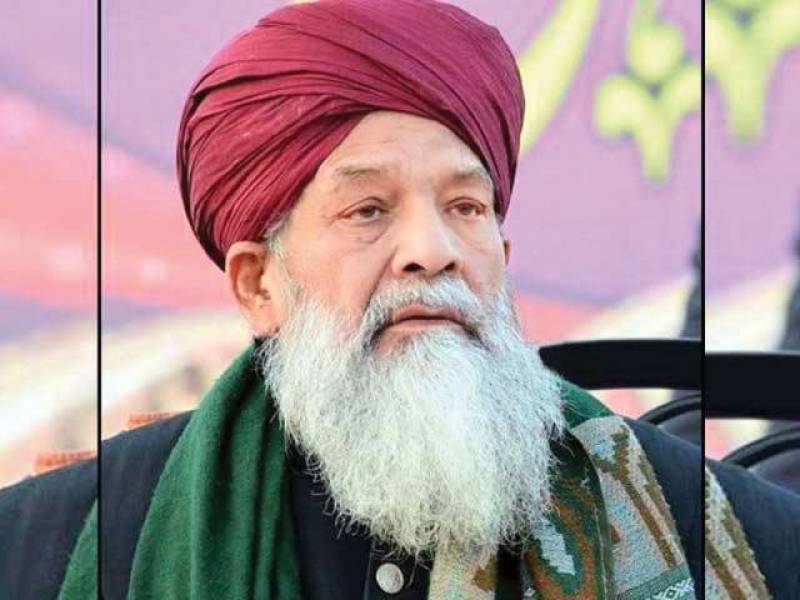 KARACHI - Prominent religious scholar and leader of Jamaat-e-Ahle Sunnat Pakistan, Allama Shah Turabul Haq Qadri, who passed away on Thursday after a prolonged illness, laid to rest in port city after Friday prayers.

His Namaz-e-Janaza offered at the New Memon Masjid, Boulton Market, on MA Jinnah Road at 03:30pm.

He was buried beside the shrine of Allama Qari Muhammad Muslehuddin Siddiqui at the Khori Garden area, Kharadar.

Shah Turab was highly respected among the religious circles.

He left behind three sons, five daughters and a large number of his followers to mourn his death. Along with other political leaders and prominent personality, Prime Minister Nawaz Sharif also expressed his condolences on the sad demise of the renowned religious scholar.