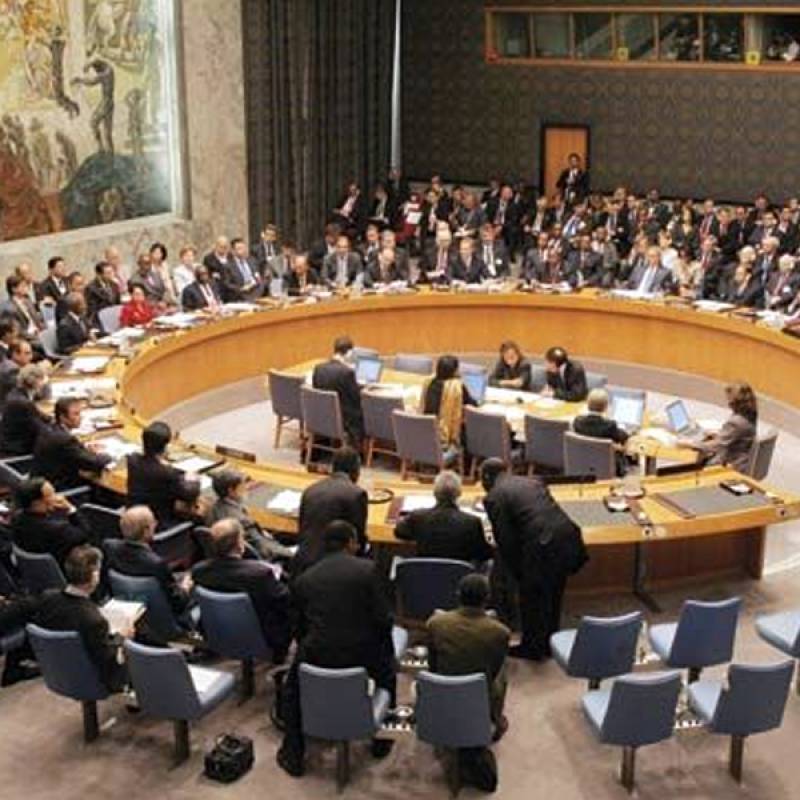 Meanwhile, Russia's Foreign Minister Sergei Lavrov has told a press conference in Moscow that Russia is ready to work on the draft UN resolution submitted by France.

On the other, Syrian President Bashar al-Assad has also offered rebels an amnesty if they surrender Aleppo.

The UN Security Council has adopted a resolution authorizing countries to seize migrant-smuggling vessels on the high seas off Libya.

The resolution aims to disrupt the migrant smuggling and human trafficking and prevent loss of life.