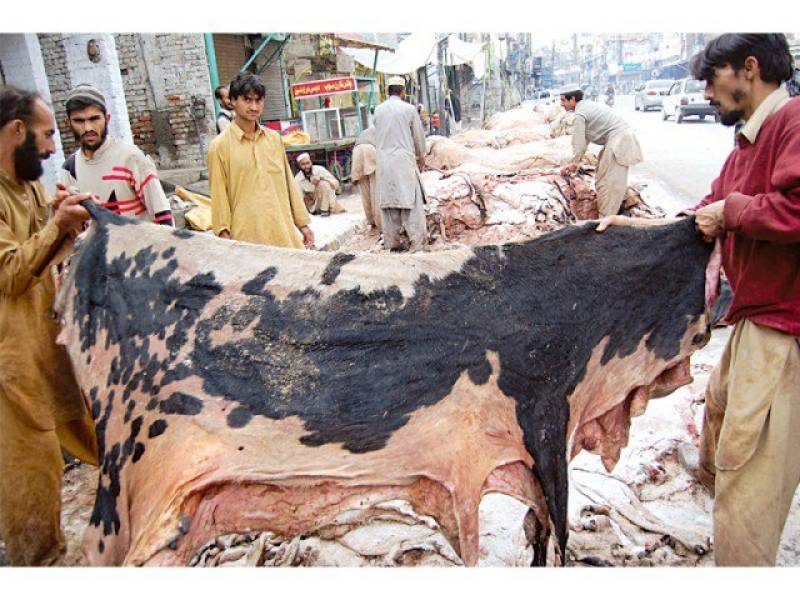 LAHORE - Punjab home department has imposed the ban on 61 proscribed organisations for collecting hides of sacrificial animals here the other day.

According to media reports, however, a permission letter has also been issued to 25 organisations and NGOs for collecting hides.

75 organisations including Minhaj Welfare Foundation led by Tahir Ul Qadri, NGOs, madrassa’s and charity trusts have been kept under observation and decision about them would be taken soon, an official said.