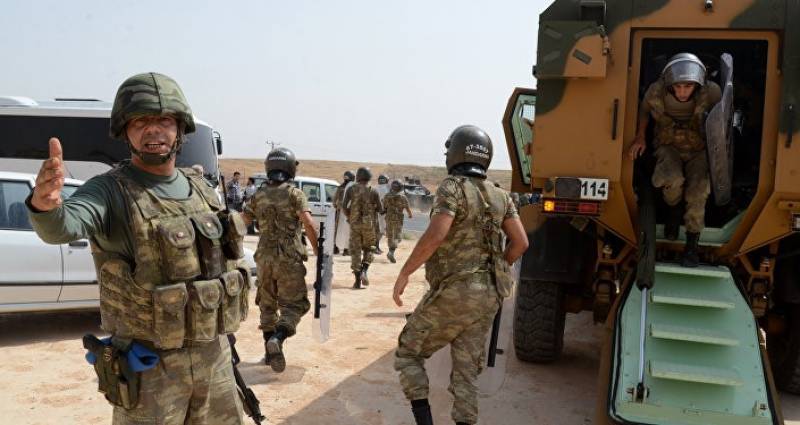 ALEPPO - In Syria, at least two Turkish soldiers have been killed in clashes with IS militants near the village of al-Waqf in the northern part of the country.

A spokesman for the Turkish army said that another five soldiers were wounded in a rocket attack on the Turkish tanks.

Two anti-Syrian government militants were also killed and another two injured in the attack.

Syrian rebels backed by Turkey said that they have recaptured a number of villages from the IS since the Turkish operation –code named Euphrates Shield– began.