Cleaner air to save 2 mln lives a year 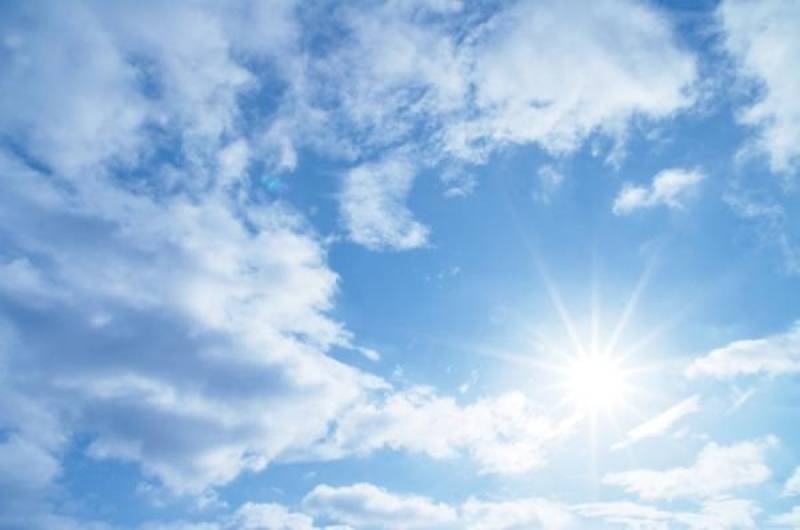 WASHINGTON (Web Desk) – A new study has found that cleaner air worldwide would save two million lives a year and not only in the most polluted countries.

“We were surprised to find the importance of cleaning air not just in the dirtiest parts of the world — which we expected to find — but also in cleaner environments like the US, Canada and Europe,” co-author Julian Marshall of the University of Minnesota said in the study published by Environmental Science and Technology.

His team found that areas with dirtier air such as China, India and Russia could save up to 1.4 million lives by meeting WHO pollution targets.

In addition, hitting the targets in less-polluted regions could reduce premature deaths from pollution by more than half a million a year.

Pollution — especially by tiny particulate matter (PM) that can find its way deep into lungs — is to blame for 3.2 million preventable deaths every year, according to the World Health Organization (WHO).

Lead author Joshua Apte of the University of Texas focused with his team on suspended particles smaller than 2.5 microns; this kind of PM can play a role in heart disease, stroke, and lung ailments such as emphysema and cancer.

They come from burning coal in coal-fired power plants, from car exhausts and industrial emissions. In lower-income countries they come from coal fires, wood fires, and other burning for cooking and heating homes.

Around the world most people live in environments of under 10 micrograms of the particles per liter of air, the maximum allowed by WHO recommendations. But in parts of India and China, the levels can top 100 micrograms.

“We wanted to determine how much cleaner different parts of the world would need to be in order to substantially reduce death from particulate matter,” said Apte.

“We believe our model could help in designing strategies to protect public health.”