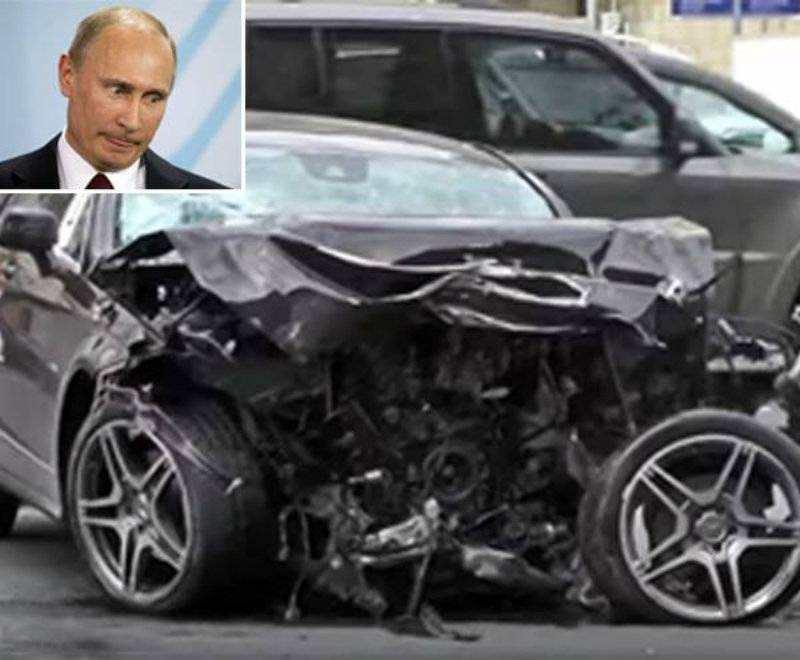 The Russian president, who was just in attendance at the G20 Summit in China, was not in his official black BMW at the time when it was struck head-on by another vehicle which crossed over from the opposite side of the road in Moscow.

CCTV footage that caught the accident on Moscow’s Kutuzovsky Avenue Tuesday morning shows a Mercedes suddenly crossing to the wrong side of the street and violently crashing headlong into the BMW being driven by Putin’s driver.

The car is officially registered as belonging to the Federation Council, also known as the Russian Senate or Upper Chamber of Parliament, reports the Russia Today.

Medics arrived at the scene and said that the presidential driver had been killed on the spot, while the Mercedes driver who was travelling alone has been taken to hospital in a critical condition.

The driver who was killed was not named, although it was reported that he had notched up more than 40 years of driving experience as an official driver. 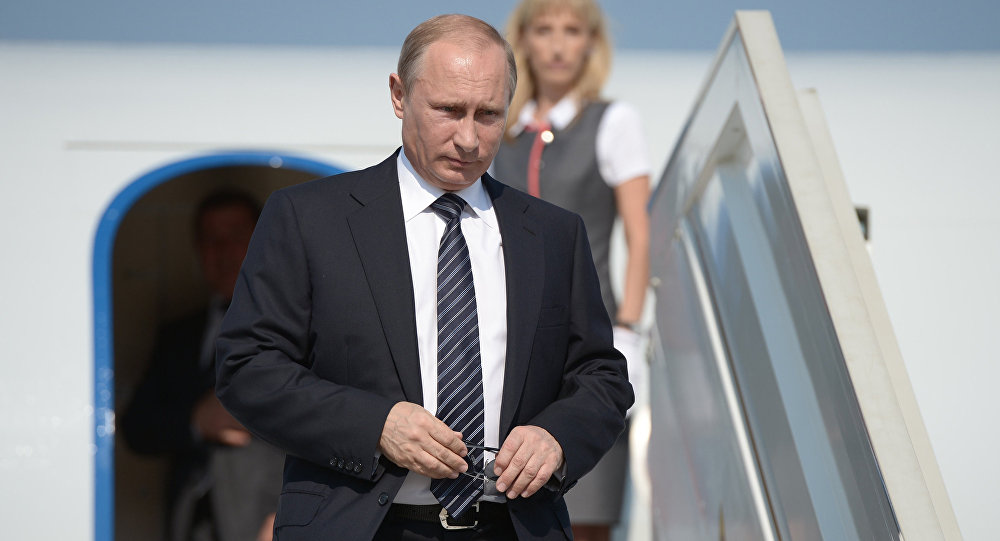 The driver of the offending vehicle was taken to a local hospital and listed in critical condition.

Police have only confirmed that they are investigating, without giving any further details.

The clean-up operation took several hours and a huge traffic jam formed when Kutuzovsky Avenue was closed after the crash. 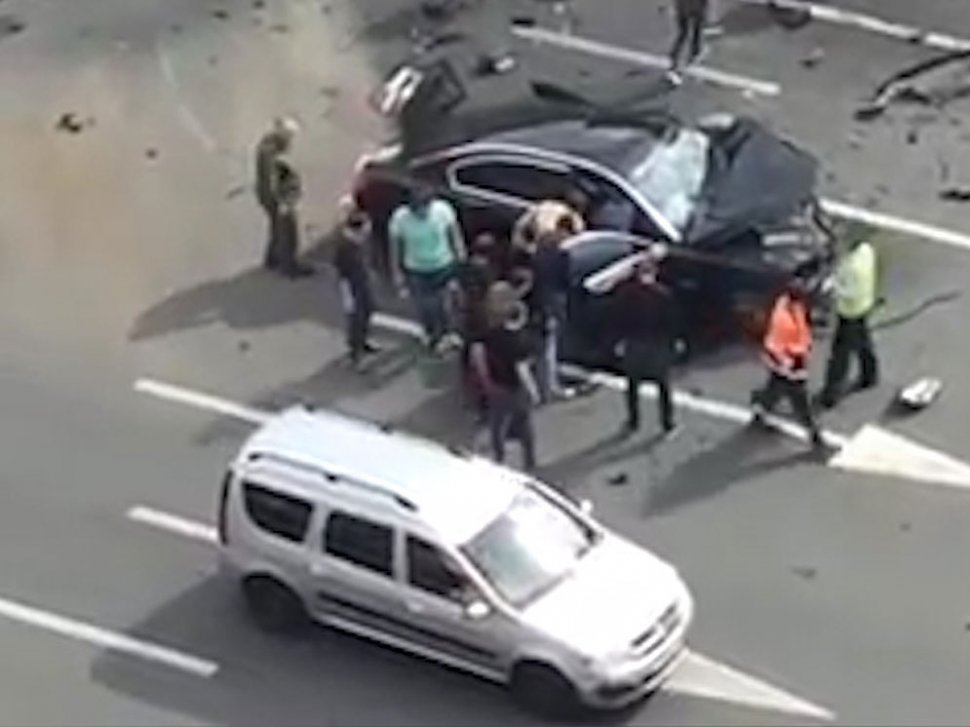 Russian authorities have already voiced a concern over the vehicles the Russian President is ferried around in and have ordered new Russian-made vehicles with heavy armor and bullet proof glass, according to The Sun newspaper.

The new transport fleet will feature doors ten times thicker than a normal car door and will even have their own oxygen systems. The fleet will include an SUV, a limo, a sedan, and a mini-van version of the heavily protected design.