Why did the US fly two planeloads full of foreign currency to Iran this year? 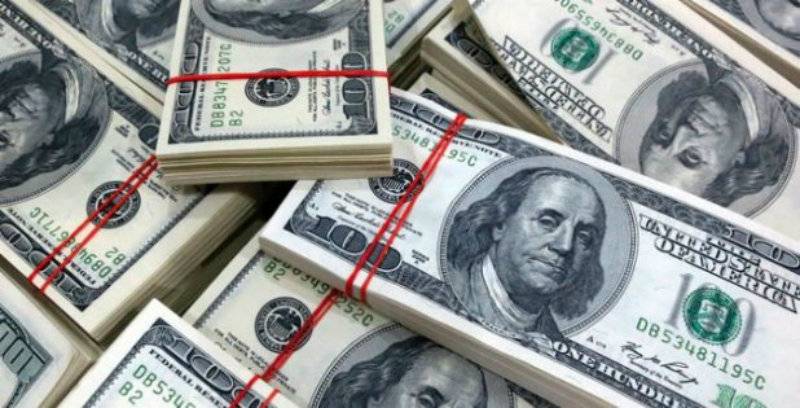 WASHINGTON - The U.S. Treasury has acknowledged that the United States paid not only the $400 million debt, but also the $1.3 billion interest on it to Iran in foreign currency and in cash this year.

The Obama administration recently confirmed that two planeloads full of Swiss francs, euros, and other currencies followed the initial cash payment to Iran to settle the debt dating back to 1979.

The planes flew on January 22 and February 5 from Europe, the White House reportedly said in a briefing it gave lawmakers after they returned from their summer recess, the Russia Today reported.

Earlier the US Department of State said the money was transferred through a third party in 13 separate payments of $99,999,999.99, with the final payment amounting to about $10 million. The administration however did not reveal that the interest settlement was in cash like that of the original debt.

The Treasury Department said the cash transaction was necessary because of the US-championed sanctions against Tehran.

Washington’s debt stems from a 1970s purchase by the Shah government of military aircraft parts that were never delivered. It was paid in January this year, shortly before Iran released some American prisoners.

The White House said the payment was used to put leverage on Tehran while its critics described it as paying ransom for US citizens.

The release of US prisoners coincided with the signing of a breakthrough deal between Iran and six leading world powers, which addressed concerns over Iran’s controversial nuclear program. Many Republicans, and some officials from Israel, criticized the Obama administration for signing the deal, saying it was bad.

Both the House and Senate are planning to hold hearings on the controversial payments.