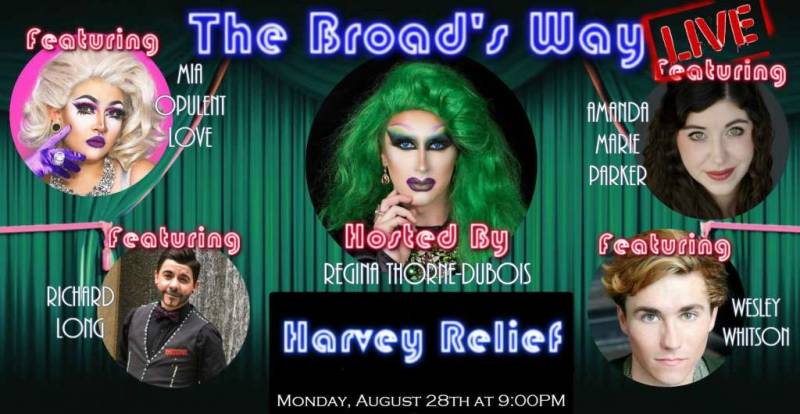 THE BIGGEST NAMES IN HOLLYWOOD are coming together for a good cause: Hurricane Harvey Relief.

According to sources, Beyonce, George Clooney, Oprah Winfrey, Reese Witherspoon, Blake Shelton, Jamie Foxx and alot of other actors have come together to participate in HAND IN HAND: a benefit for Hurricane Harvey Relief, a telethon that will air across networks including ABC, CBS, CMT, FOX and NBC.

Houston native rapper Bun B and Scooter Braun are teaming to bring the one-hour telethon to life.