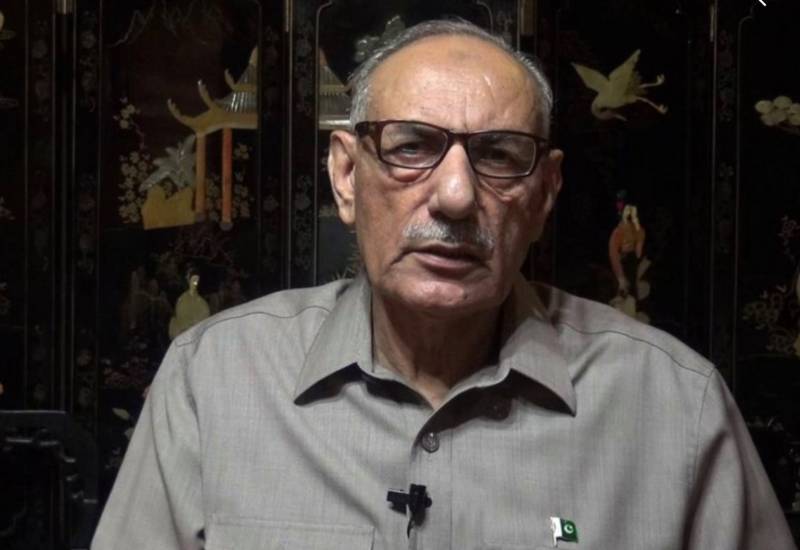 Reports in local media said the investigation agency issued summons to former Karachi Corps commander and defence analyst to appear before it and record his statement in an inquiry regarding contentious allegations in a vlog on his YouTube channel.

It was reported that the former general claimed that the Pakistani premier held a meeting with Israeli Prime Minister Naftali Bennett during his maiden visit to Qatar, which was kept under wraps.

FIA further maintained that Lt Gen Shuaib has been instigating masses against the state by making baseless analyses.

But Lt Gen Shuaib, who shares his views on the YouTube channel DDP Analytica – Diplomacy & Politics Analysis, said he has not received any notice.

RAWALPINDI – The Inter-Services Public Relations (ISPR) on Monday took strong exception to the recent remarks by ...

His channel on the video streaming platform amassed more than 200,000 followers, while he also appeared on mainstream news channels for analysis on socio-political situations.