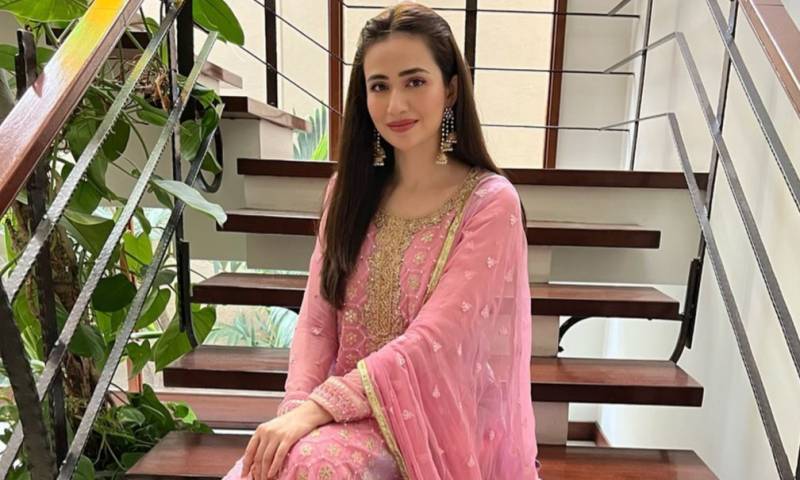 The Pakistani drama industry has a plethora of talent and awe-inspiring plotlines from revered producers and directors.

It is written by the revered writer Saima Akram Chaudhry who gained recognition from the hit serials for Hum TV. Chaudhry is once again providing her expertise and excellence for the television channel.

Kala Doriya features Sana Javed and Osman Khalid Butt in the lead roles. It is reported that the leading male part had previously seen many changes.

The drama has been produced by Momina Duraid and it has been directed by Danish Nawaz.

The plotline of the drama revolves around two families who feud with each other and the guy and girl yet the protagonists end up falling in love.

Fans are convinced that the latest project is giving typical Saima Akram Chaudhry drama vibes while Sana Javed is giving an impeccable performance.  Some eagle-eyed fans suggested that the location of the house being used is the same for Suno Chanda and Chupke Chupke.

Loyal fans of Javed are ecstatic to see her stun with her on-screen charisma.

KARACHI – Pakistani actor Sana Javed is undeniably a force to be reckoned with and her foray into the local drama ...