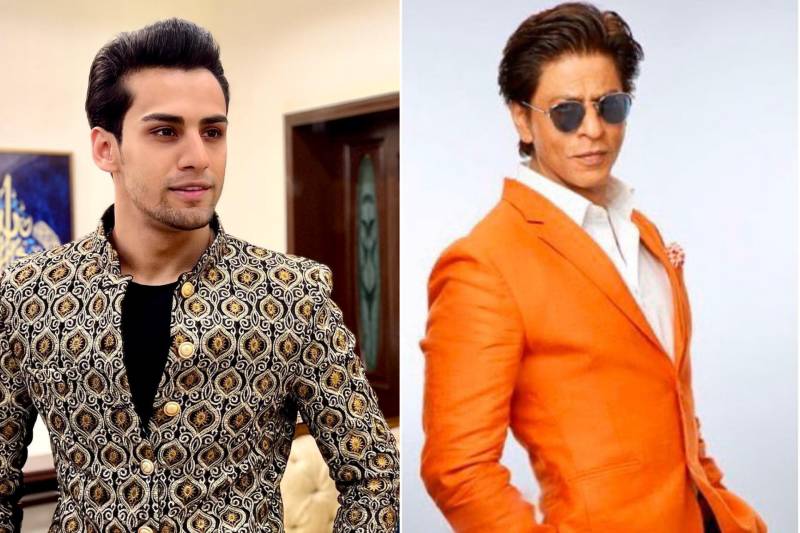 The happiness of Pakistanis winning a cricket match against India knows no boundaries.

While the whole country is celebrating and enjoying Team Green's victory over arch-rival India in the Asia Cup 2022, Pakistani social media sensations and actors aren't shy of sharing memes either.

Saqib copied the style of Shahrukh's character from the movie "Kal Ho Na Ho". This hilarious mimicry was enjoyed by both sides. Pakistanis and Indians decided to put their rivalry to bed and enjoyed the moment with the heartiest laughter.

For the record, India started their journey by defeating Pakistan and Hong Kong as well but when they met the Green Shirts again in the Super Four stage, they lost. The same was their fate against Sri Lanka.