Fast and Furious' Mia Toretto rocks up to her wedding in style! 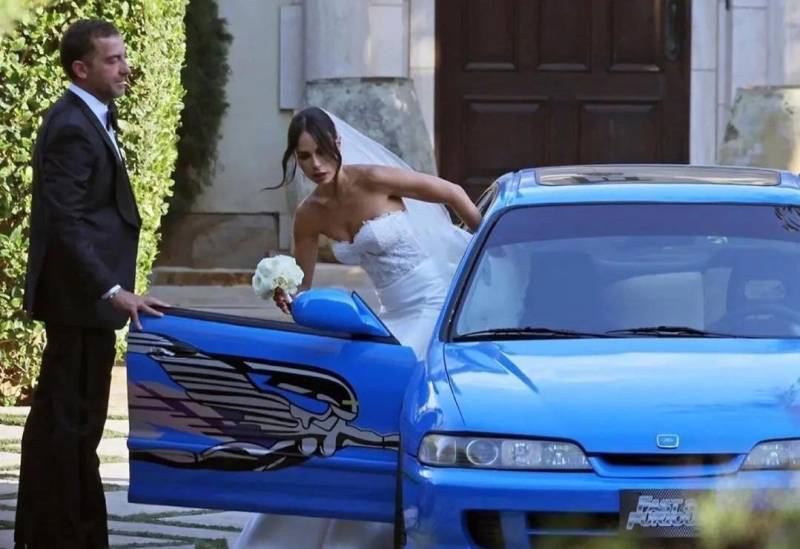 SACRAMENTO – Fast & Furious star Jordana Brewster and Mason Morfit got hitched on weekend and the bride integrated the famous franchise into her big day by riding off in an iconic car that remained in limelight after being used in action films.

Morfit and Jordana, known as Mia Toretto for her role, tied the knot in a striking ceremony in Santa Barbara as they arrived on a Acura Integra.

Jordana goes with a modern fishtail attire with a lace embroidered bodice. Some of her costars including Vin Diesel attended the ceremony.

The lovebirds tied the knot year after the 42-year actor said yes to Morfit’s proposal.

The duo was spotted having couple goals at the beach hours before preparing to get married. They kissed on shore before taking a dive into the ocean.

Earlier, Jordana revealed that she met Morfit four years ago when they both were married.