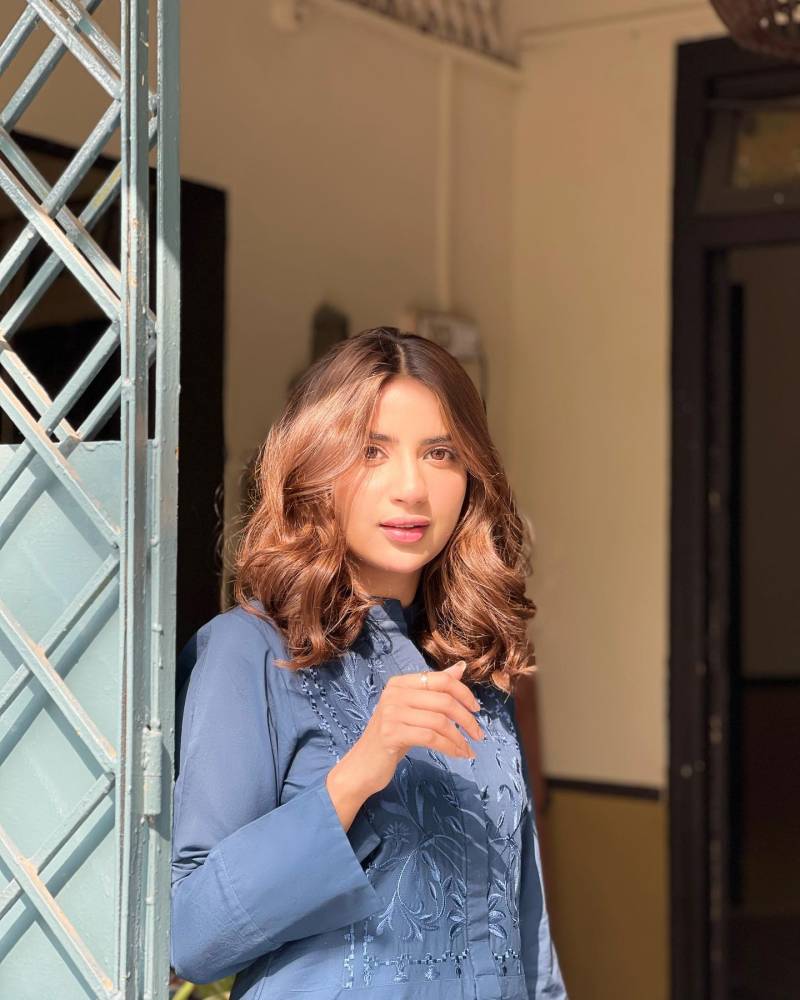 The effervescent actress of Lollywood, Saboor Aly is in the news for a hilarious reason.

Aly recently sat down for an interview with FUCHSIA Magazine about her scene from drama Mushkil that went viral scene & more.

The viral scene features Aly in a still from the drama serial, where it seems to be a heated argument taking place and Aly falling out of character for a moment and getting back.

Mushkil has managed to break records and is lauded by many critics for the actors' impeccable performances. The drama serial is gearing up for its end.

Lollywood diva Saboor Aly has left the internet blazing as she dropped an adorable video with the cast and crew of her ...