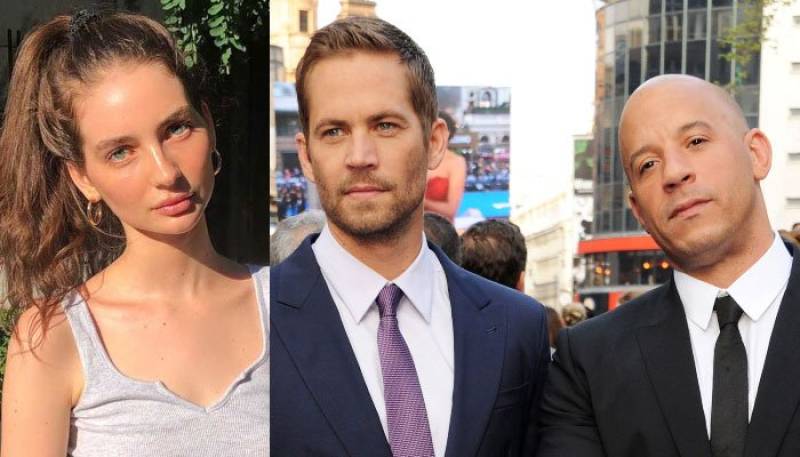 In an interview, the star spoke about the aftermath of Paul’s tragic death in a car accident back in 2013 when they were still filming Furious 7.

"When the tragedy happened back in 2013, we stopped filming Furious 7 for about five months because we were wrapping our heads around what we were going to do, while mourning," Vin said.

"And the studio accepted a bold decision, which was to allow the character to exist in our mythology."

When asked about the possibility of Meadow making an appearance, the actor said after a bit of thinking: "I would not count anything out.”

"Let me just—without giving you all of the secrets of Fast 10. Let's just say nothing's ruled out."