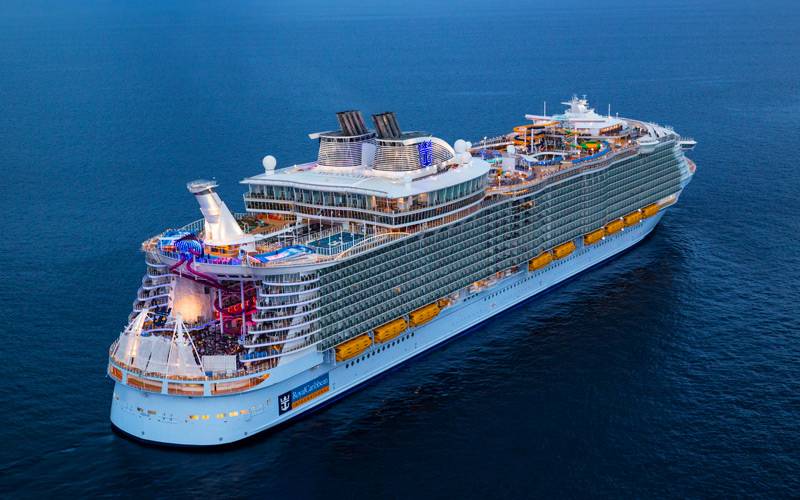 CANBERRA - The world's biggest cruise liner embarked on its maiden voyage in the Mediterranean for a seven-night cruise from Barcelona on Saturday. 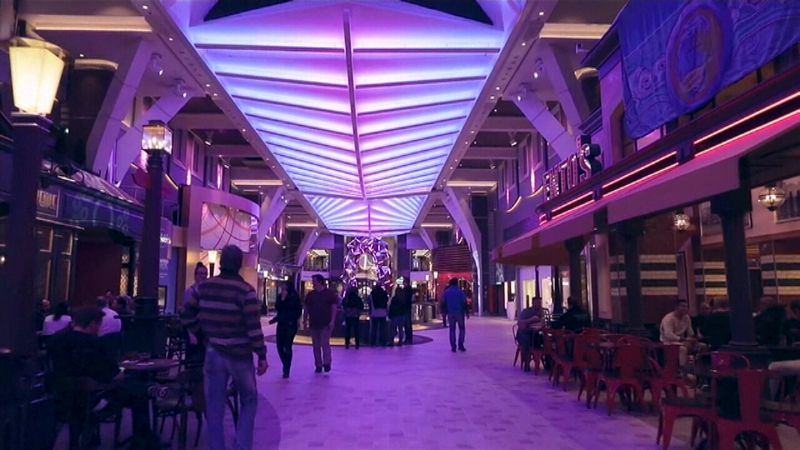 The size of the ship can be ascertained from the fact that it is five times bigger than the Titanic ship, however, the manufacturing firm Royal Caribbean did not intend to make it of such a huge size initially.

The ship was built in France and arrived in Barcelona this week for providing international journalists a two-night stay so they can have a view of the 2759 staterooms. 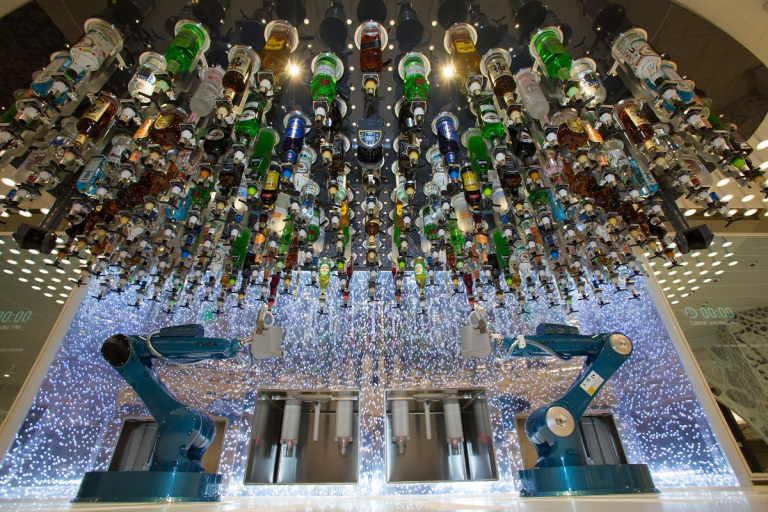 With a height of 72m, the liner weighs 228,081 gross registered tons - more than 17,000 African bush elephants - and features the tallest slide at sea which rises 10 storeys to more than 45m above sea level and sends the rider to its base in merely 13 seconds 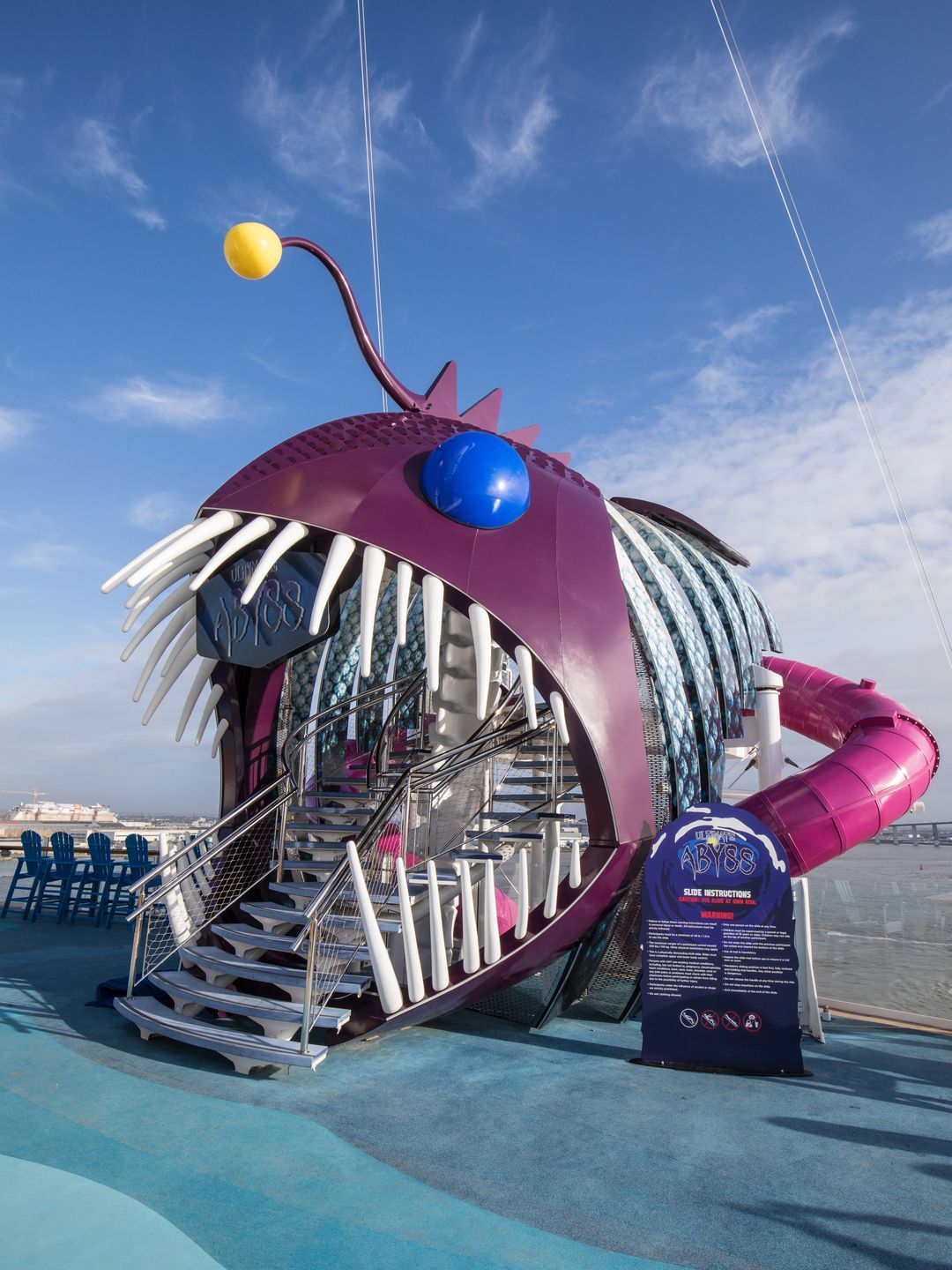 A private cinema with 85-inch screen and an entire wall devoted to Lego is also inside the vessel with an outdoor Aquatheatre having the deepest swimming pool at sea to excite the swimmers. 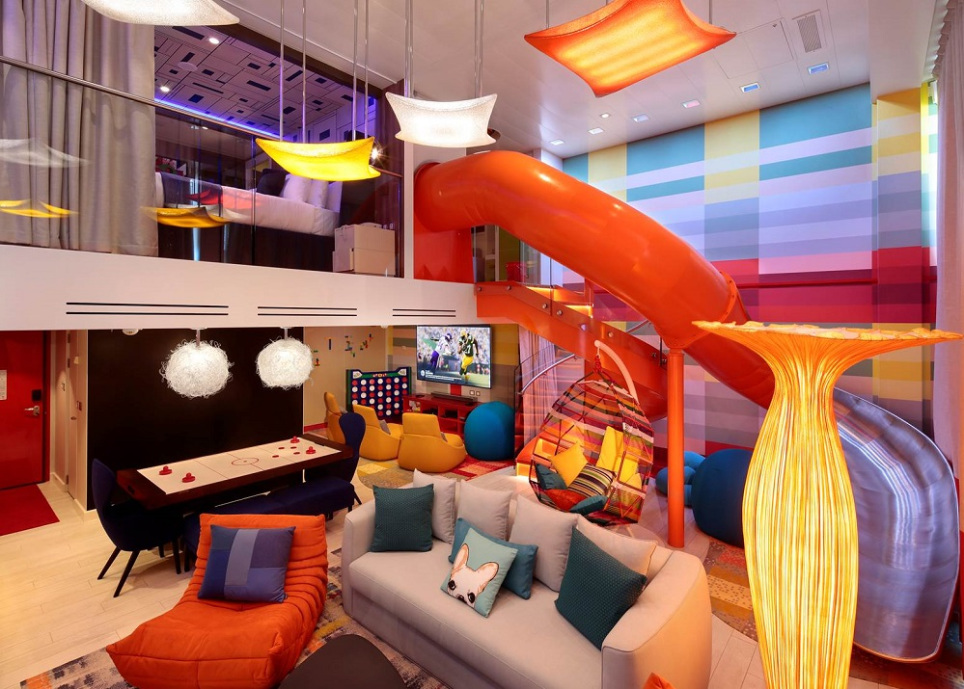 Symphony’s public areas are divided into seven distinct neighbourhoods and the entire surface looks more like a floating city. Specifically, there’s the Royal Promenade and Boardwalk, and the open-air Central Park, which contains more than 12,000 tropical trees and plants. 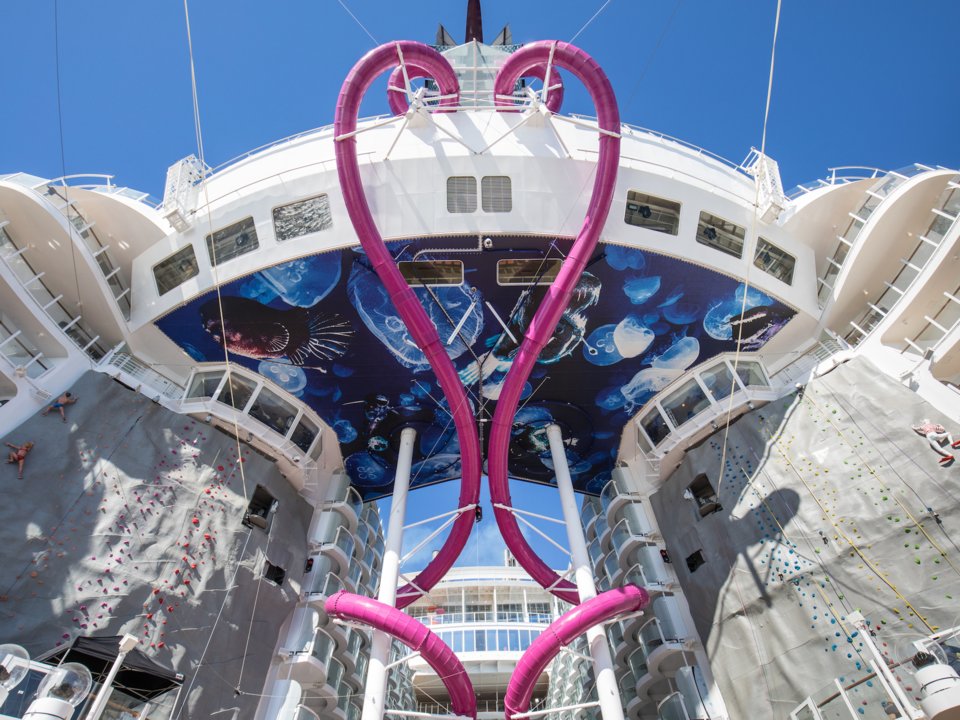 Hold your breath about the size of the ship as it is so big that Royal Caribbean has built a brand new terminal in Miami, Florida, which is due to open in October.

“Symphony of the Seas is the latest example of how our people work to push the envelope of innovation with each new ship,” said Royal Caribbean Cruises chairman and chief executive Richard Fain. 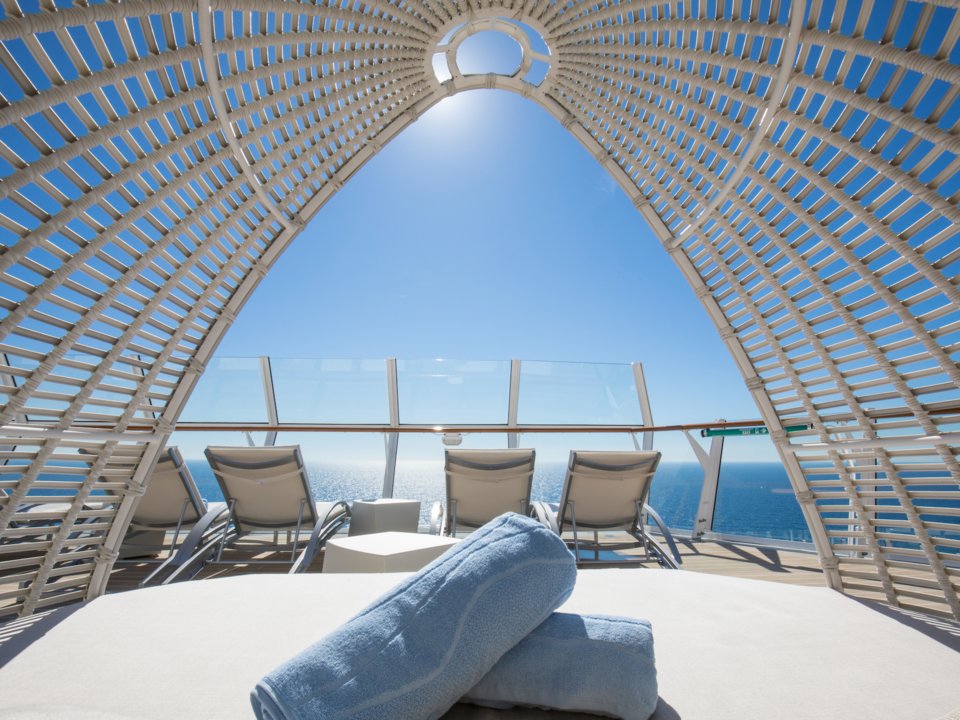 To pull such a massive machine, four bow thrusters have been installed with just one having more horse power than seven Ferraris combined because the ultra-luxurious cruise liner is longer than the Eiffel Tower and taller than the Sydney Oprah House. 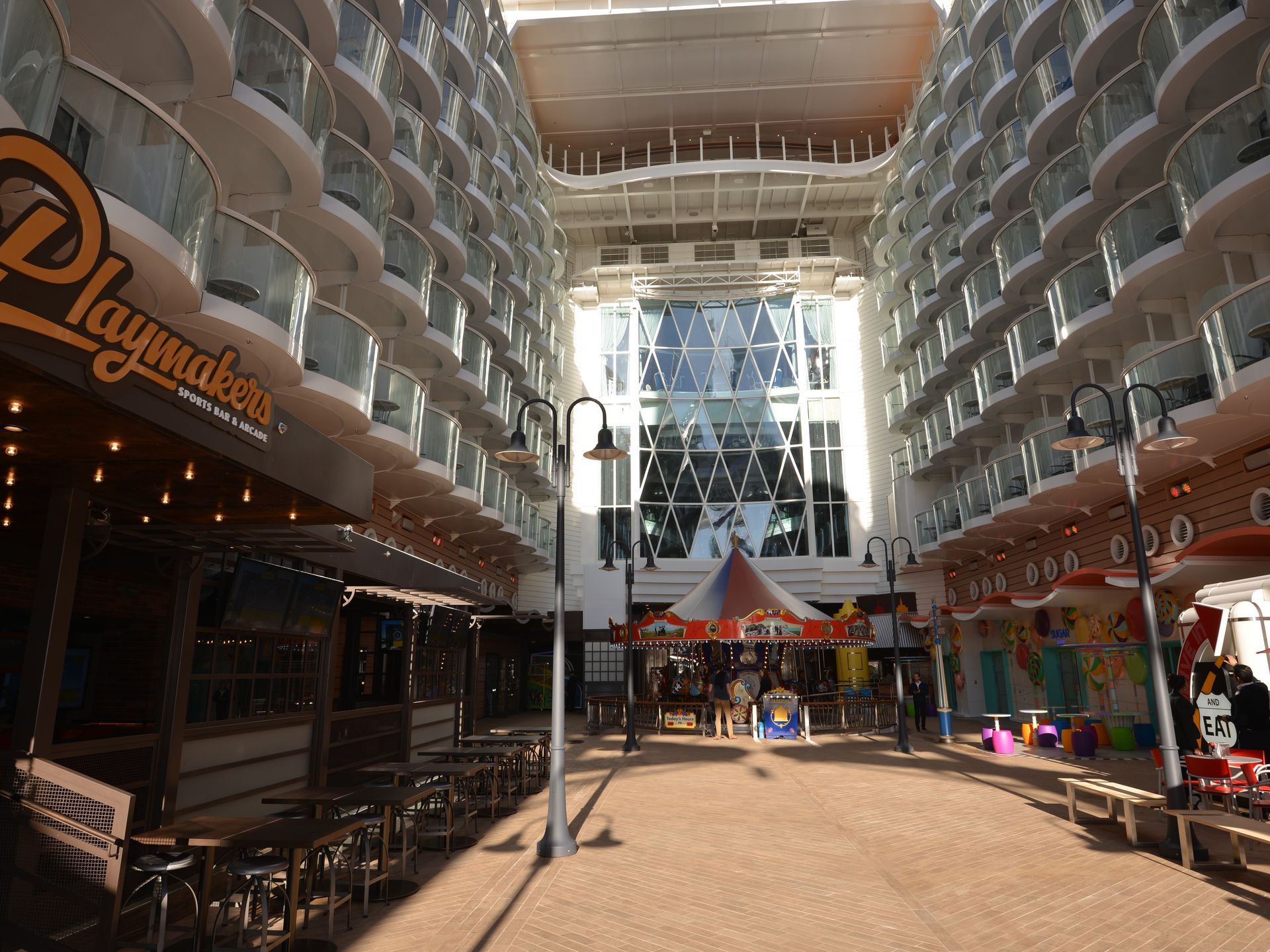 There are 23 restaurants including a seafood restaurant Hooked and the Playmakers Sports Bar & Arcad to satisfy the appetite of the Globetrotters.