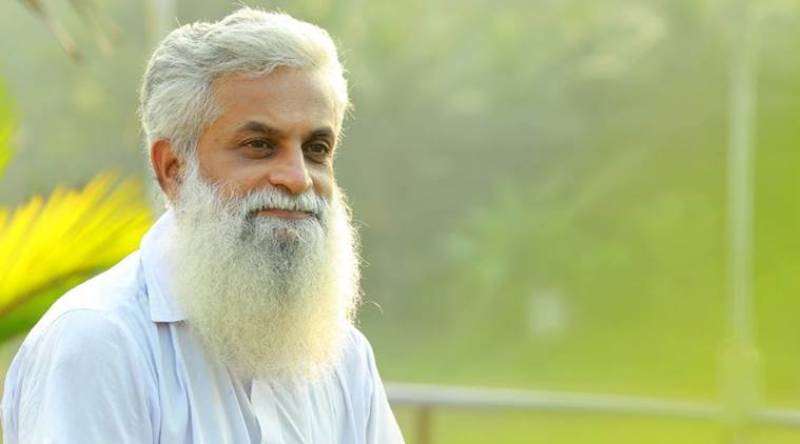 India- A botany professor in India is creating waves around the Internet after he gives illogical and bizzare remarks on women wearing jeans. According to Rajith Kumar women who wear jeans give birth to transgenders. He stated in an awareness session for students which was held in Kerala.

“Women who wear jeans, shirts and dress like men give birth to transgenders. There are over 6 lakh transgenders in Kerala.” -He told the students

According to this professor only those couples can give birth to “good children” who live their lives as men and women. He made things even more bizzare when he told the students how couple of “bad characters” end up giving birth to children with autism and cerebral palsy.

This is not the first time Kumar has created an uproar on the internet because of his statements. He was once booed at by female students as he said inappropriate things while speaking at women’s college. Everyone attending left in protest.

However finally Indian government has taken a notice of the situation and plans to ban him from appearing at universities and colleges for awareness sessions. Health minister K.K Shylaja explained how he is spreading superstitions and making anti-women comments.

“Kumar has not withdrawn his controversial statements so far. The government is mulling initiating legal action against him.” -Shylaja

People on the internet are not having his bizarre statements!

This doesn’t add up:

Hahaaha if this is true then why western countries have man and woman there should be transgenders only...... 😄😄😄
I think this man is suffering from mental illness and he is also suffering from autism.....

Cancel all his degrees, he needs to start all again. He is probably the world first uneducated professor.

They sure need some change:

This country is beyond salvation. pic.twitter.com/l6PDlGSNCf