Telling a person they are fat ‘makes them even fatter’ 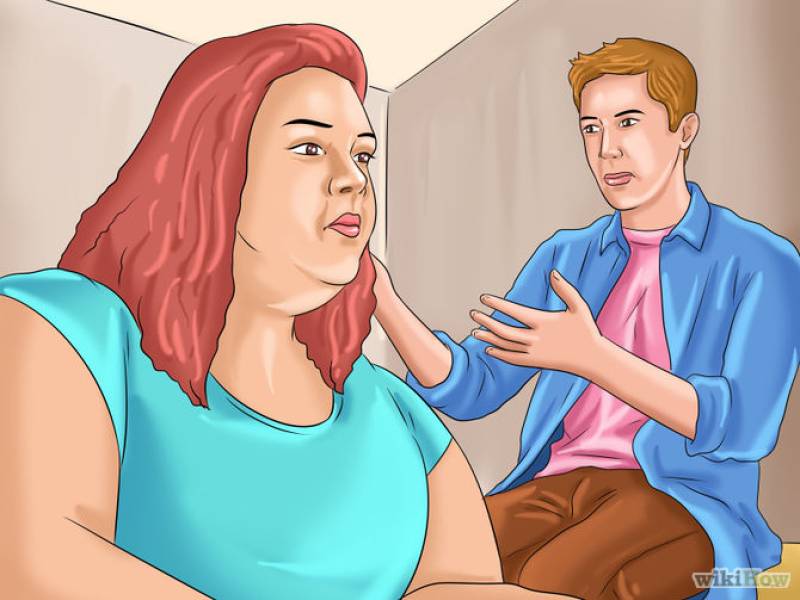 ISLAMABAD (Online) - Telling someone they are overweight is likely to make them eat more and continue piling on the pounds, according to a study.

The stress of being made aware they are out of shape may be the trigger that stops them from adopting a healthier lifestyle.

Psychologists found that believing you are overweight is counterproductive - highlighting a problem for doctors trying to combat the obesity epidemic.

They suggested that people who are unaware they are overweight may be better off being kept in the dark. 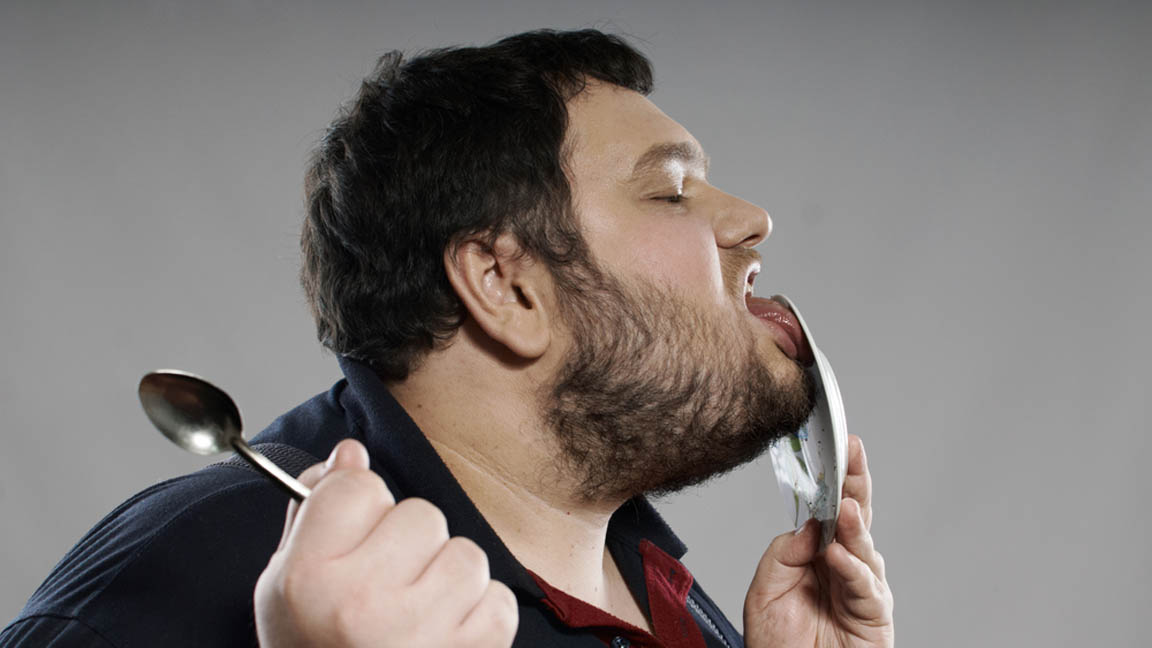 Dr Eric Robinson, of the University of Liverpool, said: “Realising you are an overweight individual is in itself likely to be quite stressful and makes making healthy choices in your lifestyle more difficult. It is a tricky finding for public health intervention work.”

Researchers followed the lives of 14,000 people in the UK and the US from childhood to a maximum age of 45.

They found those who identified as being ‘overweight’ were more likely to report overeating in response to stress, which lead to further weight gain.