IS in Afghanistan claims capture of US weapons 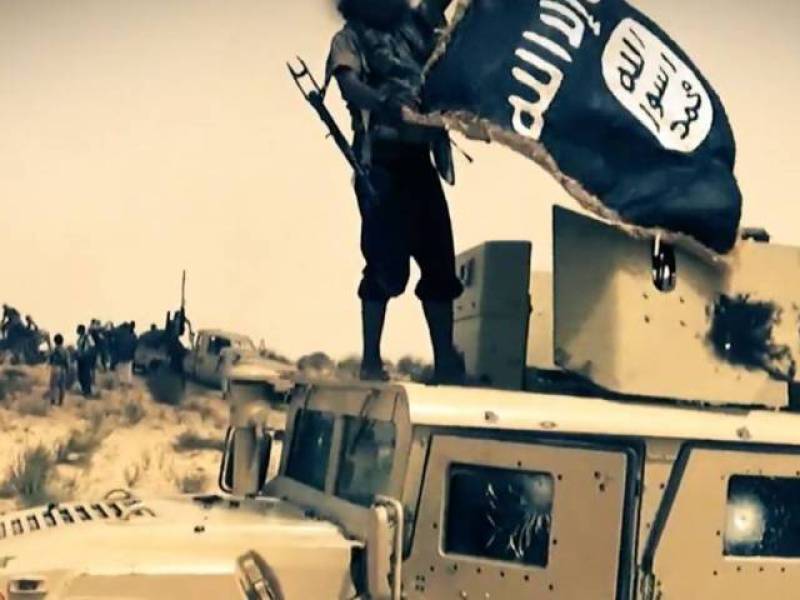 KABUL (Web Desk) - Militants aligned to the Islamic State (IS) in Afghanistan claimed to have captured weapons and equipment belonging to the US military in newly released photographs.

The images purport to show a US rocket launcher, grenades, a radio and a US soldier’s identification card. There is no indication when the militants took the photographs.

The soldier identified is US Army Specialist Ryan Jay Larson but Washington has denied that the militants have captured any soldier. The US command in Kabul said that Larson had “been accounted for and remains in a duty status within his unit.”

The military said that equipment had been left behind after an operation, handing the militants an easy propaganda coup, Newsweek reported.