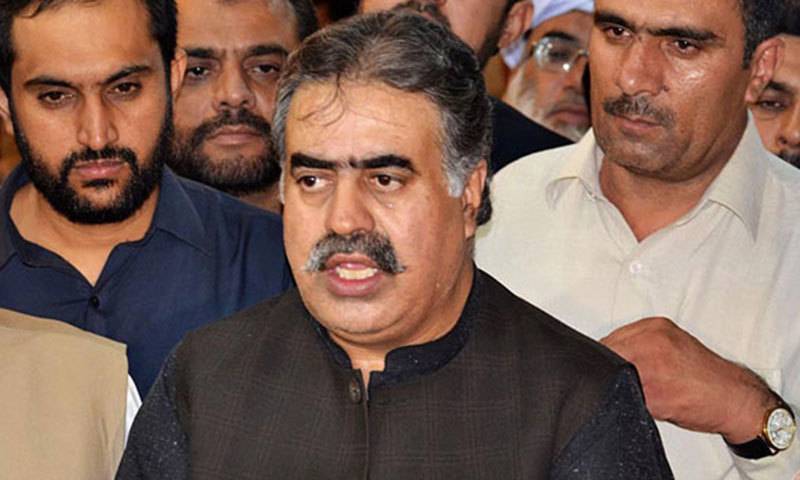 Talking to a private news channel after the blast, he said: "We have irrefutable evidence that RAW is involved in the Quetta blast and all other terrorist activities in Balochistan."

He announced to hand over the evidence of RAW's involvement in Balochistan to Prime Minister Nawaz Sharif and the foreign ministry.

Zehri went on to say that the provincial government time and again keeps providing the proofs of Indian interference in Balochistan to the federal government.

On the occasion, he also ordered an investigation into the Quetta blast, further announcing that the Balochistan government will observe a three-day mourning in the wake of the blast.