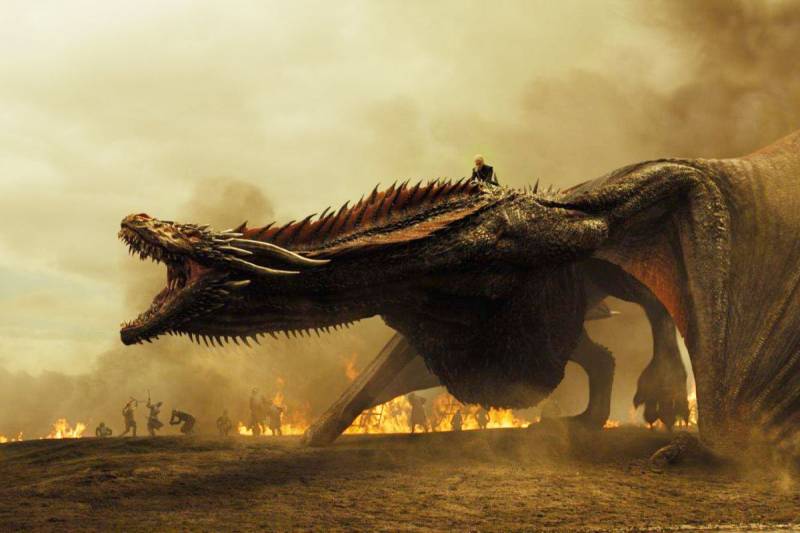 An individual using the name "Mr. Smith" has forged a leak of a fresh cache of stolen HBO files, which includes documents related to 'Game of Thrones', online, one week after HBO confirmed that it had been hacked.

The latest "dump includes scripts from five Game of Thrones episodes, including one upcoming episode, and a month’s worth of email from the account of an HBO programming executive," reported the Associated Press.

HBO previously acknowledged the theft of "proprietary information," saying that it is continuing to investigate the situation and is working with police and cyber security experts.

The fourth episode of the show's season 7 was leaked online last week; speculation suggested that the leak originated from Star India.

The episode - titled "The Spoils of War" - was publicly made available on Reddit, days before it was originally scheduled to air.