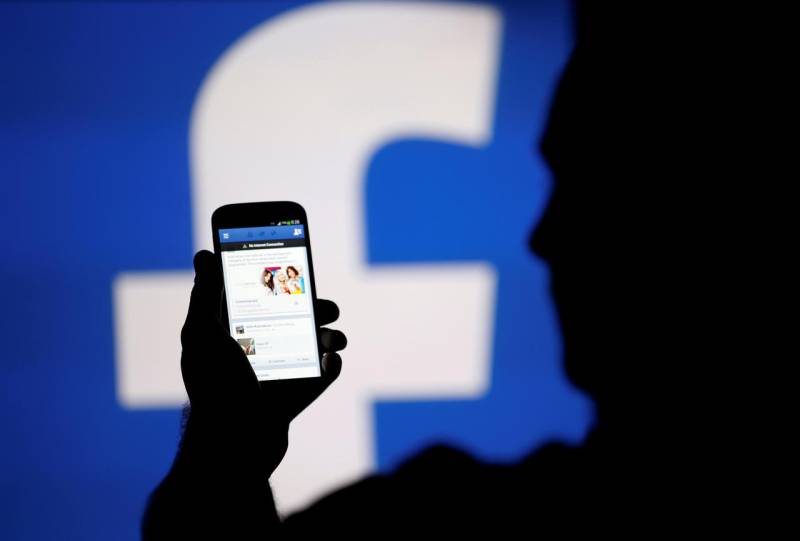 Mudassir Malik, who was campaigning for PML-N after the disqualification of Nawaz Sharif as prime minister has not been recovered after the passage of three days.

The social media activist’s 39-year-old brother Abid Malik stated that his brother was a staunch supporter of the ruling party and had been critical of the forces involved in the disqualification of Nawaz Sharif by a five-member bench of the top court.

He said Mudassar was travelling to Islamabad via public transport Friday morning as he had to visit the hospital to have his tonsils checked.

“Two black double-cabin vehicles stopped the car Mudassar was travelling in as soon as they crossed Dhoke Wains. Two men wearing the uniform of the Elite Police and one in the Islamabad police uniform asked Mudassar to come out of the car.

“Five more men in plains clothes disembarked from the double cabins and forced Mudassar in one of the cars. They then directed the driver of the public transport vehicle to stay there for 20 minutes before continuing to Islamabad,” he said in a conversation with Dawn News.

Mr Malik said his brother is a surveyor in Saudi Arabia and only came back to Pakistan some 20 days ago.

“However, he is a PML-N supporter and he was criticising the elements conspiring against Nawaz Sharif,” he said.

According to Mr Malik, there had been no developments in the case although he met senior police officials.

'My brother is married and has a two and a half-year-old son. My father died in 2003 and my 70-year-old mother is very worried about my brother ' he said

Abid Malik claimed that his brother is considered anti-establishment on social media but he had never taken any steps against the establishment.

ISLAMABAD - More than 200 people are to be questioned or detained for posting anti-army stuff on social media websites, ...

He urged the Chief Justice of the Supreme Court and other decision makers to intervene and help in recovering his brother.

It is relevant to mention that another activist of ruling party, Faisal Ranjha had gone missing, however, he was recovered in a short span of time.