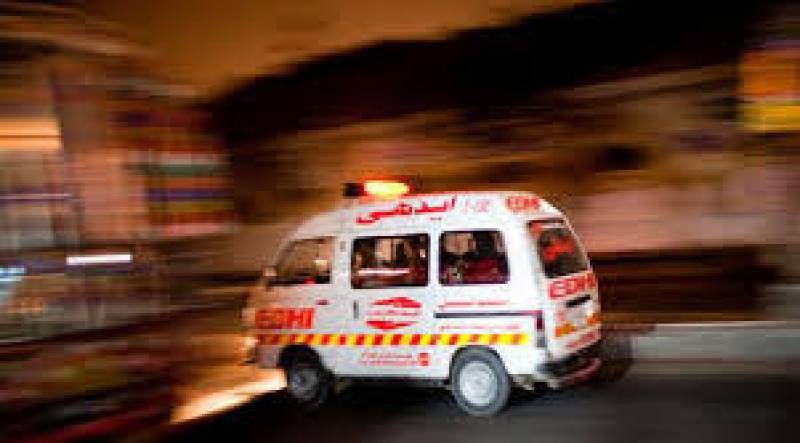 MULTAN - At least two people lost their lives after a private ambulance collided with truck at motorway near Muqeempur Shujabad today (Saturday).

According to Rescue 1122 officials, a private ambulance carrying a corpse was on its way when it collided with a truck at motorway near Muqeempur Shujabad area, leaving two people dead on the spot.

The deceased were identified as 30 years old Qadeer Khan hailing from Karachi while the other 70 years old is yet to be identified.