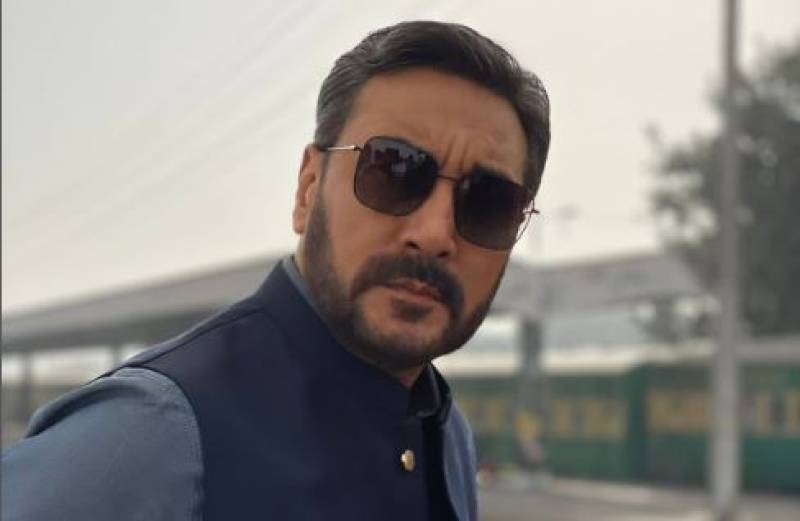 The channel has shared a teaser of the show titled Tamasha hosted by Adnan Siddiqui. The teaser is making waves on the internet.

The 23-second teaser shows Siddiqui saying, “Will You See Tamasha?”

The show, which is expected to launch soon, is set to be a mega production project by Salman Iqbal and headed by Jarjees Seja.

As soon as the trailer was released, fans assumed the reality show would be more or less like Bigg Boss. Fans of  Siddiqui are ecstatic for two reasons, one being the show and the other watching their favourite celebrity in a leading role.

Bigg Boss is a popular entertainment show hosted by Indian actor Salman Khan and it has been running for 14 seasons. The show amassed millions of loyal followers, giving a headstart to careers of many of the underrated celebrities. The show is scandalous for its competitions among the participants.

Tamasha is said to be more or less like the aforementioned show intending to entertain Pakistani fans with much more controlled and down-to-earth content.

Adnan Siddiqui is currently producing a Pakistani-Turkish drama based on the life of Selahaddin Ayubi, a Muslim commander. Siddiqui is a seasoned actor with many awards to his name.