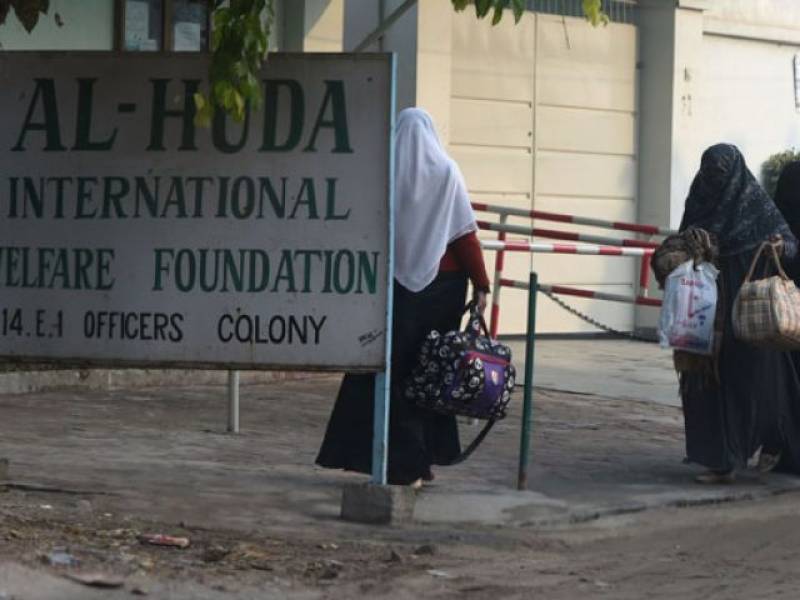 ISLAMABAD (Staff Report) - While America's Federal Bureau Investigation (FBI) is investigating the possible person behind redicalisation of San Bernanrdino shooters who killed 14 people last week, an Islamabad based journalist who is closely monitoring the investigation in Pakistan has revealed that female suspect Tashfeen Malik remained studying Islamic teachings at Al-Huda Institute in 2013.

According to Aown Sahi the teachers at the institute, which gives Islamic lessons to 'upper class' youth with extensive focus, also confirmed that Malik was their student in Multan in 2013 however he moved abroad in the same year and then never contacted back.

Sahi further added that one of the close relatives of Tashfeen Malik told him that the latter was posting pro-Islamic State group on social media networks.

Related: Tashfeen Malik’s CNIC number shown by CNN is original, ‘She is a Pakistani national and registered voter’ 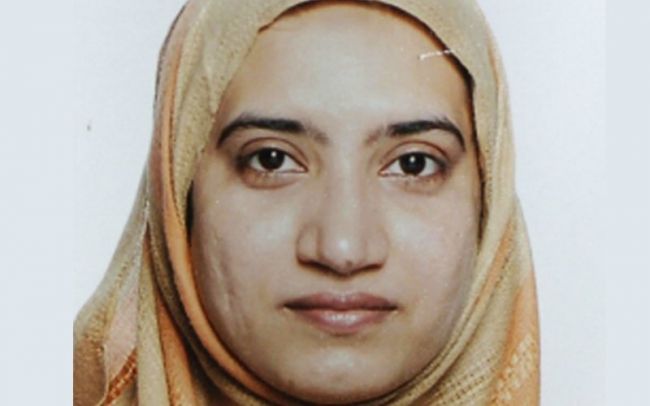 "When last time Malik moved United States she said she was going to do something great there," the journalist quoted a relative saying as.

In a statement on official website Farhat Hashmi, who heads Al-Huda Institute and lives in Canada, said that her institute cannot be held responsible for redicalisation of Tashfeen Malik as "Al-Huda International Welfare Foundation is a non-political, non-secteranian and non-profit organisation which does not have any links to any extremist regime."

Hashmi however confirmed that Tashfeen Malik had studied at Al-Huda International's Multan branch for a brief period between 2013-2014 and left without completing the Diploma course.

"It seems that she was unable to understand the beautiful message of the Qur’an. We cannot be held responsible for personal acts of any of our students," the statement said.

Meanwhile the assistant director of the FBI’s Los Angeles field office Mr David Bowdich has been quoted in several media reports as saying that authorities are so far unsuccessful in establishing any fact about the person who redicalised the couple to carry out the attack.

“Apparently the couple planned attack on their own and executed it as well, after a brief shooting practice in firing range area located Los Angeles,” he said.

Earlier New York Times’ report revealed details about Tshfeen Malik's stay in Pakistan during 2007 to 2015 when she was studying pharmacy at Bahauddin Zakariya University in the southern city of Multan in Pakistan.