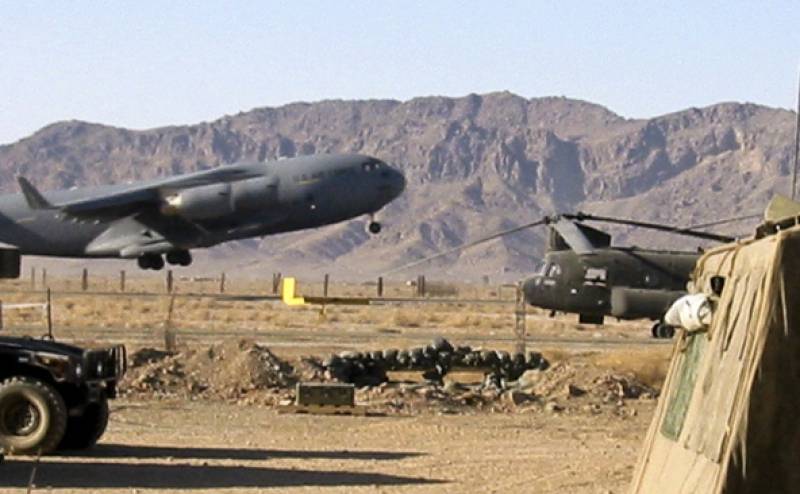 KANDAHAR (Web Desk) - Militants have launched a coordinated attack in Kandahar airfield with the local officials confirming a standoff between the assailants and Afghan security forces.

Provincial governor spokesman have confirmed the incident but he said it is yet not clear how many militants are involved in attack.

Qari Yousuf Ahmadi,  the Taliban spokesman, said a number of suicide attackers had entered the airport grounds and were fighting security forces.

Nearby shops in the southern Afghan city have also been torched. There are no reports regarding the casualties as a result of the attack.