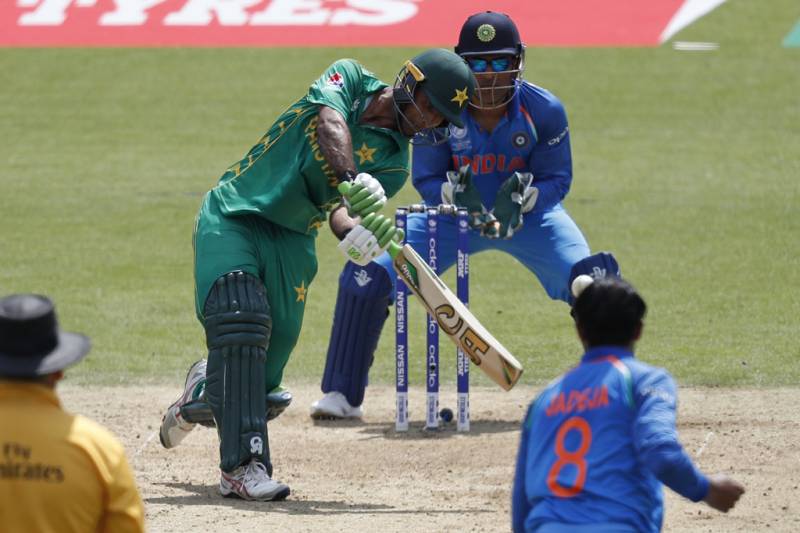 LAHORE - India could lose the Aisa Cup 2018, which will take place in June next year if in case it fails to come to a conclusion on whether to host Pakistan or not, reports Times of India on Friday.

BCCI official, while speaking to TOI, said, “If we didn’t get the permission to host the Pakistan’s Under-19 team from the Centre, it looks highly unlikely that we’ll get to do so in case of their senior team.”

The sporting ties between the two countries are frozen due to strained international relations between the neighbours. The BCCI official, in its statement to TOI, added that government had not yet taken a decision on whether Pakistan cricketers would be allowed to play in India or not.

During Asian Athletics Championships, visas were issued to Pakistan athletes but the government says that cricket’s case is a bit different since it has an emotional connection with people from both the countries.

'When we approached the government with a request, we didn’t get any response from them, but we need to decide fast since we need to inform the ACC soon,' the official was quoted as saying.

Earlier, the Indian Supreme Court appointed Committee of Administrators (COA) which had discussed the possibility of hosting the tournament in another country. A minute-of-meeting of COA, dated November 21, stated: It’s not clear whether the government of India will allow the Pakistani team to travel to India for the tournament. If not, then the BCCI needs to inform the Asian Cricket Council (ACC) of the same so that an alternate host country can be finalised.

The cricketing ties between India and Pakistan further deteriorated after Pakistan Cricket Board (PCB) filed a compensation claim of USD 70 million against BCCI for not honouring the agreement to hold a bilateral cricket series between the two countries.

The last bilateral series between India and Pakistan was played in 2012-13 in India featuring three ODIs and two T20Is.