Huawei executive to face over 30 years in jail if convicted, warns Canada 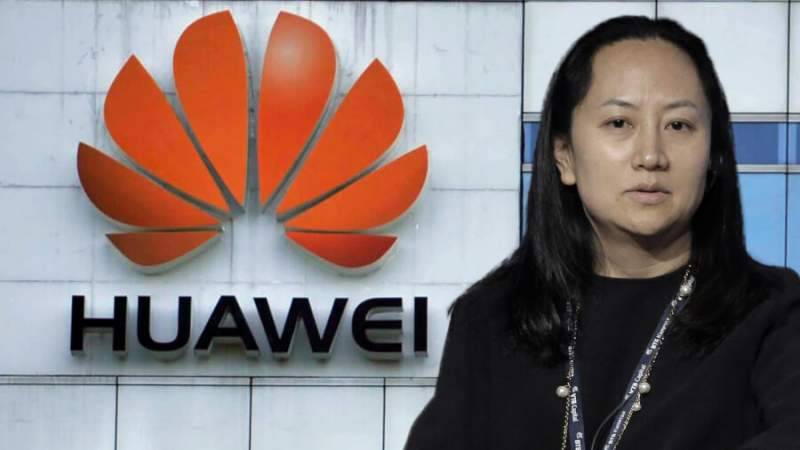 detained on an American extradition request.

Meng Wanzhou, 46, was arrested in Canada's Pacific coast city of Vancouver on December 1 while changing planes during a trip from Hong Kong to Mexico escalated tensions between the United States and China just as the countries' leaders agreed to a truce in their trade war.

A day-long hearing was adjourned until Monday when the judge is expected to render a decision on bail. Until then, she will remain in custody.

Canadian government lawyer John Gibb-Carsley asked for bail to be denied, saying Meng has been accused of "conspiracy to defraud multiple financial institutions" and if convicted faces more than 30 years in prison.

She is specifically accused of lying to a US bank, identified by her lawyer as "Hong Kong Bank," about the use of a covert subsidiary to sell to Iran in breach of sanctions.

Meng had personally denied to bankers any direct connections between Huawei and the subsidiary, SkyCom, when in fact "SkyCom is Huawei," Gibb-Carsley said, putting the bank in jeopardy of violating sanctions. SkyCom's alleged sanctions breaches occurred from 2009 to 2014, while Meng's alleged fraudulent misrepresentations were in 2013.

Meng had been a member of SkyCom's board a decade ago, but the company was later sold, said her lawyer David Martin.

US authorities, however, claim Huawei continued to control the company, with Gibb-Carsley noting that SkyCom employees continued to carry Huawei identification and use its email.

He suggested that Meng has also shown a pattern of avoiding the United States over the past year since becoming aware of the investigation into the matter, arguing that she has no ties to Canada and has access to vast wealth and political connections and thus poses a flight risk.

Huawei said in a Friday statement that it "will continue to follow the bail hearing" next week, expressing "every confidence that the Canadian and US legal systems will reach the right conclusion."

Meng's detention in Canada came on the day of a summit at which US President Donald Trump and his Chinese counterpart Xi Jinping agreed to a truce in the escalating trade dispute between the two economic powerhouses.

China says Meng the daughter of Huawei founder Ren Zhengfei, a former engineer in China's People's Liberation Army  has violated no laws in Canada or the United States and has demanded her release.

Washington and Beijing have exchanged steep tariffs on more than $300 billion in total two-way trade, locking them in a conflict that has begun to eat into profits.

Trump tweeted Friday that negotiations to defuse the high-stakes dispute were "going very well," but the messages since Meng's arrest have been mixed, roiling global stock markets.

Her appearance at the British Columbia Supreme Court in Vancouver is a prelude to an extradition process that could take months.