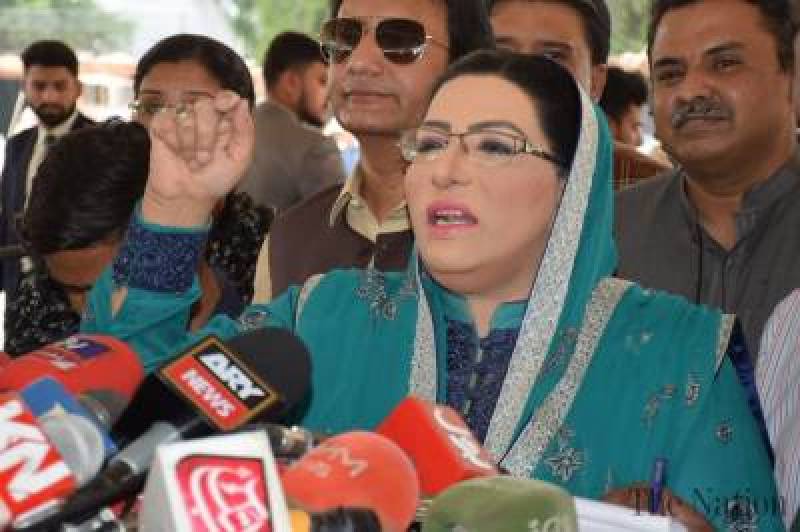 GUJRANWALA - Special Assistant to the Prime Minister on Information and Broadcasting Dr Firdous Ashiq Awan has said the whole nation is still awaiting the answers of 18 questions asked by the government from Shahbaz Sharif.

Talking to media in Gujranwala, she said instead of responding to the money laundering allegations, PML-N spokespersons are trying to divert public attention by unduly criticizing Pakistan Tehreek-e-Insaf (PTI) government.

To a question about the petition filed by Maryam Nawaz seeking her removal from the Exit Control List (ECL), she said that Maryam has not approached the government, adding that the court would decide the matter under law and constitution.

Dr Firdous said the PML-N spokespersons want to evaluate the one-year performance of the PTI government, but they are not talking about those who remained in power generation after generation, plundered the national wealth and put the national economy on a ventilator, the Radio Pakistan reported.

She said the government is fully aware of the problems confronted by the general public and necessary measures are being taken to control the price-hike.