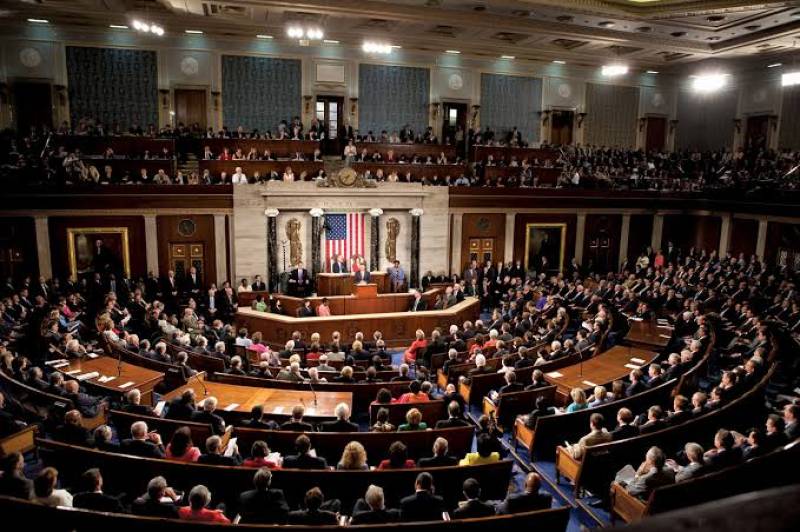 WASHINGTON - A bill has been introduced in the House of Representatives urging India to end the restrictions on communications and mass detentions in Occupied Kashmir and preserve religious freedom for all residents.

The bill moved by Pramila Jayapal said that people across the United States maintain ties with family and friends in Occupied Kashmir and have reported difficulty contacting their loved ones since the communications blockade was imposed on August 5.

The bill asked India to allow international human rights observers and journalists to access the territory, the Radio Pakistan reported.

It further asked India to swiftly release arbitrarily detained people in occupied Kashmir and refrain from conditioning the release of detained people on their willingness to sign bonds prohibiting any political activities and speeches.