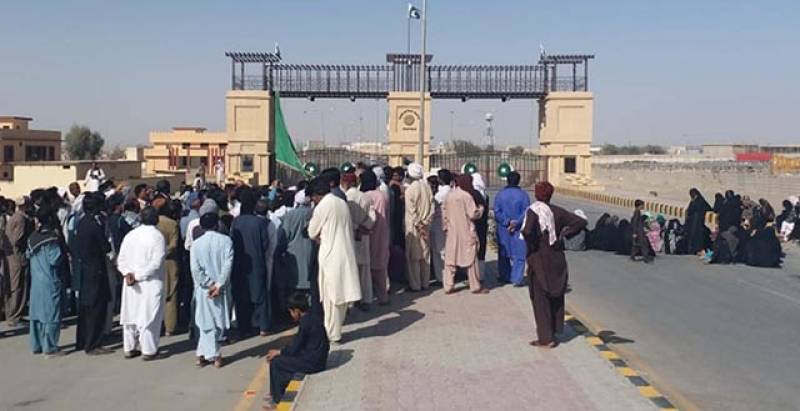 QUETTA - Iranian authorities have handed over 22 Pakistanis, including a woman, to Levies Forces at the Taftan border in Chaghi district.

The illegal migrants were arrested from different cities of Iran for living without valid traveling documents. They, according to media reports, wanted to slip to Europe illegally to seek better jobs.

The Levies authorities have handed them over to the Federal Investigation Agency (FIA) for further investigation.

Case was registered against them and further investigation is underway.