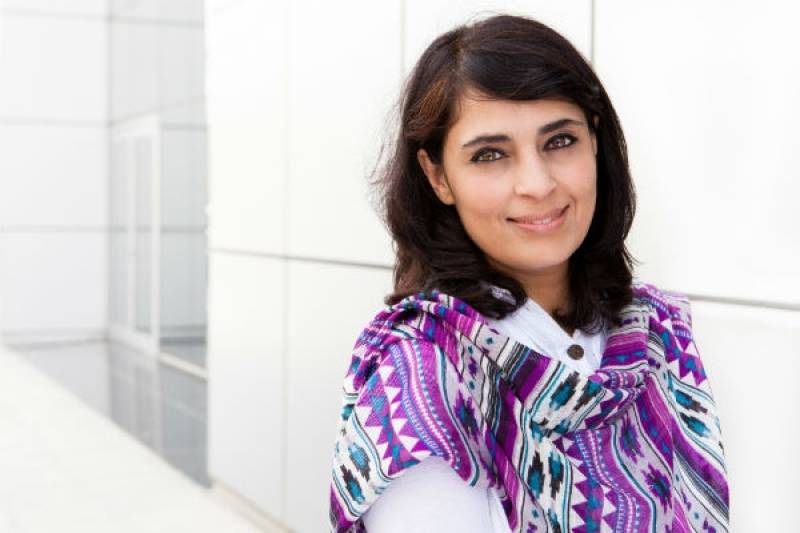 Pakistani filmmaker Samar Minallah Khan has made the nation proud as she wins Best Short Film for her film Out Swing at the 7th Sport Film Festival Rotterdam in the Netherlands.

Turning to her Twitter handle, Khan announced her win and the film creator received admiration and applause for her work.

And the winner of the best SFFR short film is: OUTSWING

Based on a heartfelt story, the documentary revolves around a devoted coach who teaches cricket to young girls and finds comfort and strength. The girls hail from traditional families and battle their fears and anxiety with the help of cricket.

Set in the outskirts of Islamabad, the short film is an audio and visual treat with spectacular shots of schoolgirls transitioning from house chores to playing sports.

On the work front. Khan’s other works include Swara — A Bridge over Troubled Waters was a narration revolving around the practice that violates the rights of a girl child and women. Gaining international recognition, it was lauded for highlighting a sensitive topic of “compensation marriages.”