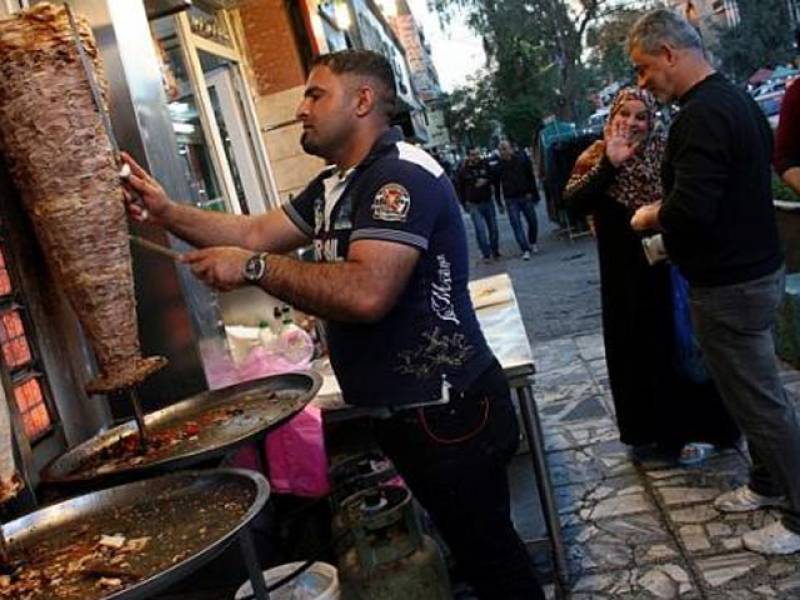 BAGHDAD (Web Desk) - The residents of Iraq's capital city enjoyedd the first curfew-free night in over a decade as authorities on midnight at Sunday finally lifted restrictions on movement that had been synonymous with instability and a lack of security.

A large crowd gathered at Baghdad's central Tahrir Square to celebrate the occasion as security forces kept a visible presence on the streets.

Ending the curfew and "demilitarizing" several neighborhoods is part of a campaign to normalize life in Iraq's war-blighted capital. Officials hope to demonstrate that Baghdad no longer faces a threat from Islamic State, the militant group which seized large areas of northern and western Iraq last year.

Prime Minister Haider al-Abadi, a moderate Shi'ite Islamist who took office in September, has struggled to develop a broad support base.