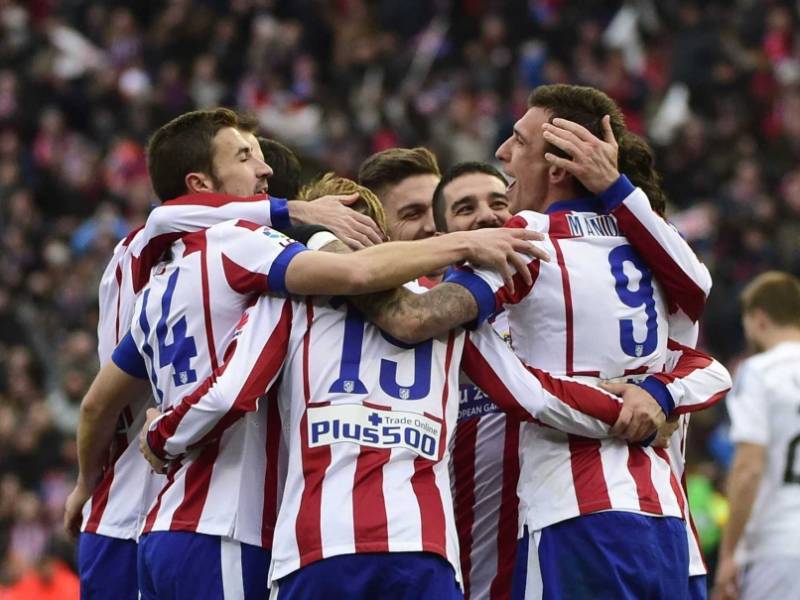 MADRID (APP) - Atletico Madrid blew the La Liga title race wide open by extending their unbeaten run over Real Madrid to six games this season with a 4-0 thrashing of the European champions the other day.

First-half goals from Tiago and Saul Niguez put Atletico in command before Antoine Griezmann and Mario Mandzukic sealed a first home league win over Real since 1999 just after the hour mark.

Atletico have now beaten their city rivals twice in La Liga and over two legs in the Spanish Supercup and Copa del Rey this season to bounce back in fine style from their heartbreaking loss in the Champions League final last season.

Real still lead their city rivals by four points, but Barcelona can move to within a point of the leaders should they beat Athletic Bilbao on Sunday.

"It is easy to analyse this game because Atletico were better in every facet of the game: they fought more, had more quality on the ball, had better organisation, everything," said Real boss Carlo Ancelotti.

"It is the worst game we have played since I have been coach." Atletico boss Diego Simeone meanwhile lauded his players ability to carry out his gameplan better than he could ever have imagined. "I always insist that the players are the most important people. Today their capacity to understand what we needed and execute it was fantastic," said the Argentine.