Did Saudi Arabia open up airspace for flights to Israel? Conflicting reports emerge in int'l media 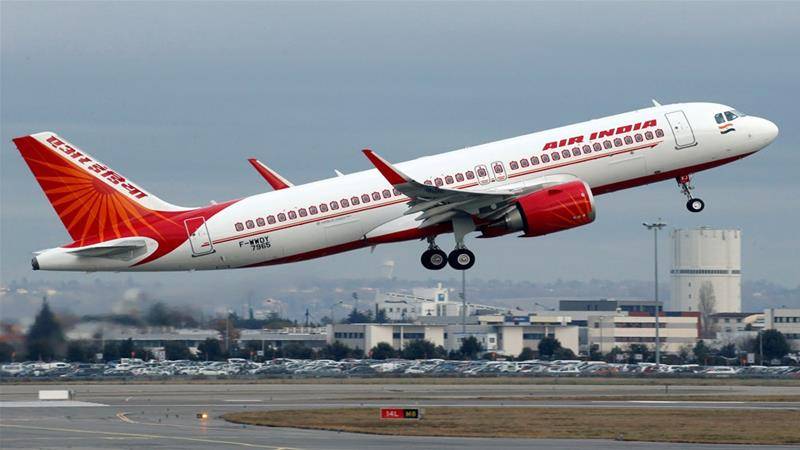 NEW DELHI - The flag carrier airline of India has planned to start direct flights from India to Israel with a proposal to use Saudi Arabian airspace, a route not open for Israel-bound commercial flights.

Saudi Arabia is among the countries which have not recognised Israel as a state, but both countries shared common grounds as they are close allies of the US and have a tough stance against Iran.

According to a spokesperson of the Air India, the national carrier has requested the Saudi authorities to grant permission to use its airspace for thrice-a-week flight services between Delhi and Tel Aviv from March. However, the Indian officials have not received any response yet.

After Air India's plan came up, different reports rife in the media that Saudi government has allowed Indian airline to use its airspace to the country, which it has not recognised. The claim has been made by Israeli daily Haaretz.

If the report is true, the decision would reduce flight duration by two and a half hours between the two cities, besides decreasing fuel cost. If approval has been granted, India will be able to adopt a shorter route by flying over Ahmedabad, Muscat, Saudi Arabia to reach Tel Aviv.

As of now, Israel's El Al flights between Tel Aviv and Mumbai have to fly for seven hours over the Red Sea, the Gulf of Aden to land in India by avoiding airspaces of  Saudi Arabia, UAE, Iran, Afghanistan and Pakistan.

According to other media reports, a spokesman for Saudi’s General Authority of Civil Aviation said the agency had not granted any permission to Air India for using its airspace for flights to Israel.

Both countries - Israel and India - have come closer in recent months as Prime Minister Narendra Modi had visited Israel in July last year, becoming the first Indian premier to set foot in the Jewish state.