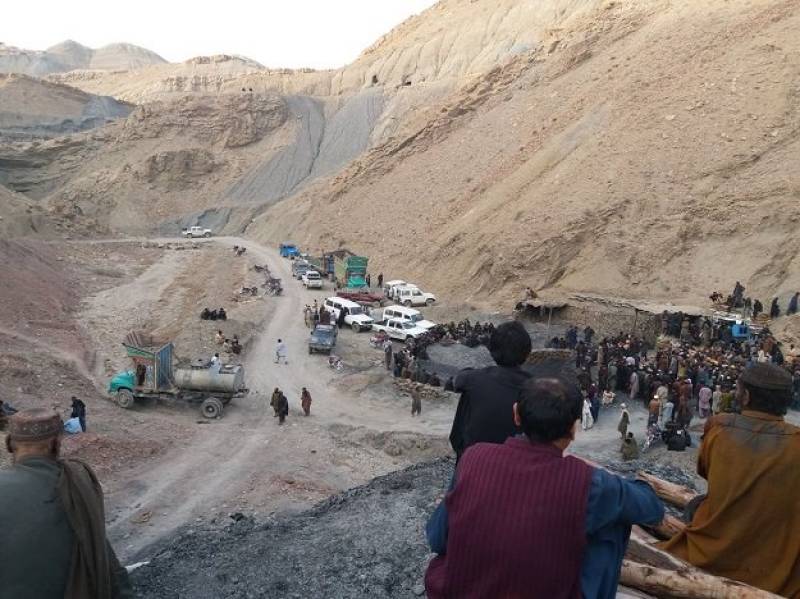 QUETTA – At least three of the labourers were killed while one wounded after unidentified attackers opened fire at them near Mangajar area of Kalat on Monday morning.

The Levies Force personnel said the laborers were working near Borang when they were attacked and three of them died on the spot.

He further added that the reason behind the attack has not yet been determined but investigations into the attack have begun.

The labourers killed have been identified as Qasim Ali, Toda and Shah Nawaz. Meanwhile, the bodies and injured have been shifted to a nearby hospital.

Earlier in January, ten of the labourers from the Hazara community were massacred after unidentified men opened fire at a coal mine in Machh.