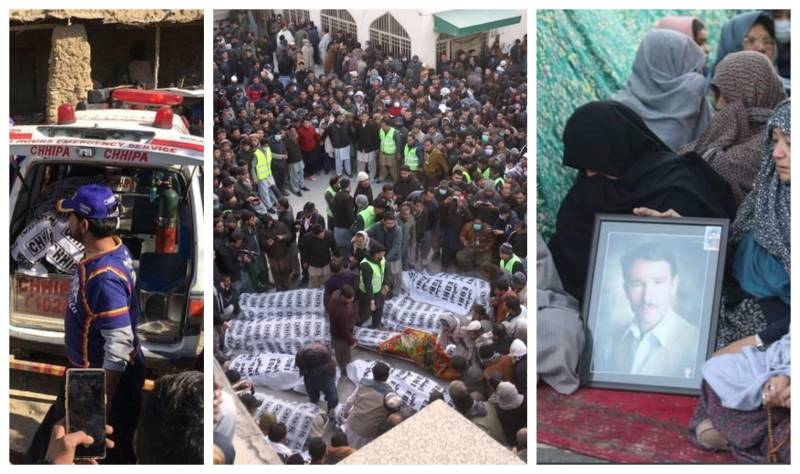 QUETTA – At least eleven coal miners were gunned down on Sunday after unidentified attackers abducting them before killing them in the southwestern Balochistan province.

The police officials said the miners were coming to work when armed militants kidnapped them and moved them to the nearby mountains.

Six were dead on the spot while the other five succumbed on the way to the hospital, police officials added.

The initial investigation revealed that attackers first separated the miners as being from the Hazara community. They tied the abductees and took them out into the hills where they all shot. 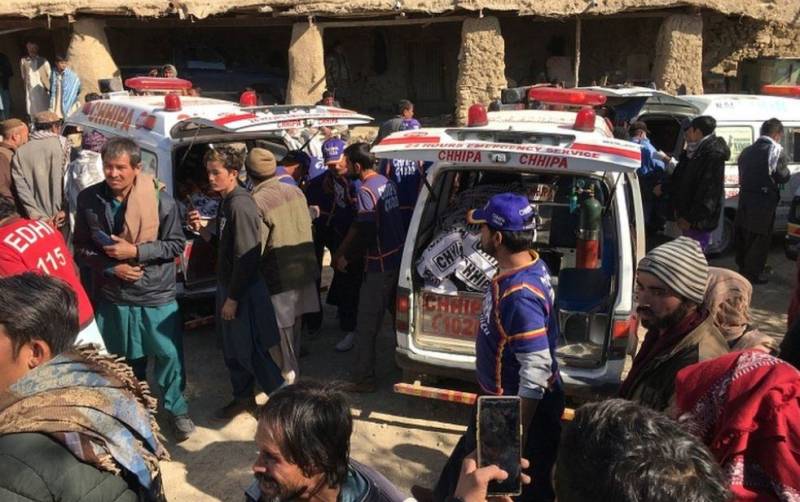 According to the International news agency, Islamic State, Da’ish, later claimed responsibility for the mass killing, although there is no confirmation from the state officials.

A large number of security forces cordoned off the area and launched the search operation to find the attackers.

Following the attack, Prime Minister Imran Khan condemned the attack. The premier termed the attack as a cowardly inhuman act of terrorism. Taking it to Twitter, he wrote, The condemnable killing of 11 innocent coal miners in Machh Balochistan is yet another cowardly inhumane act of terrorism. Have asked the FC to use all resources to apprehend these killers & bring them to justice. The families of the victims will not be left abandoned by the government.

The condemnable killing of 11 innocent coal miners in Machh Balochistan is yet another cowardly inhumane act of terrorism. Have asked the FC to use all resources to apprehend these killers & bring them to justice. The families of the victims will not be left abandoned by the govt

Minister for Interior Sheikh Rashid also condemned the massacre. Rasheed directed Balochistan inspector general of police to submit a report on the incident.

"Terrorists will not succeed in their evil intentions. Elements involved in the incident are not deserving of any laxity," he said.

The United Nations Secretary-General Antonio Guterres has also condemned the killing and urged Pakistan to bring perpetrators of the terrorist act to justice.

UN chief also extends his sincere condolences to the families of the miners and the people and government of Pakistan.

Other political parties including the Pakistan people’s party, Pakistan Muslim League Nawaz, Jamat e Islami and MQM strongly condemned the genocide of the Hazara community. All parties also raised questions about the law and order situation in the Balochistan province.

PPP chairperson Bilawal Zardari termed the attacks as the worst form of terrorism. He called on the government to take action and provide protection to the community.

Chairman PPP @BBhuttoZardari strongly condemns the brutal massacre of eleven coal-miners in Bolan and terms the killing of innocent labourers as worst form of terrorismhttps://t.co/yVfNIiG8eS

Following the incident Members of the Hazara community blocked the Western Bypass and set fire to tyres to protest against the killings. 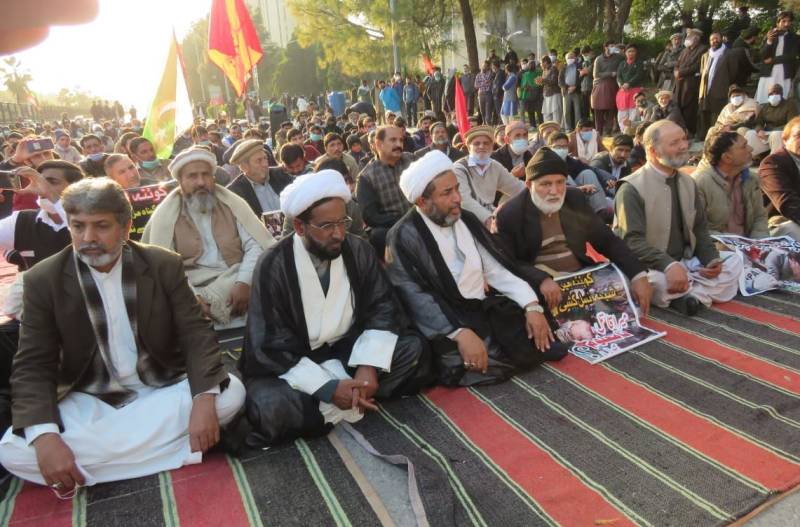 The protests were enlarged to the other cities in solidarity with the victims. Sit-ins by the members of the Hazara community were held in parts of Sindh and Balochistan.