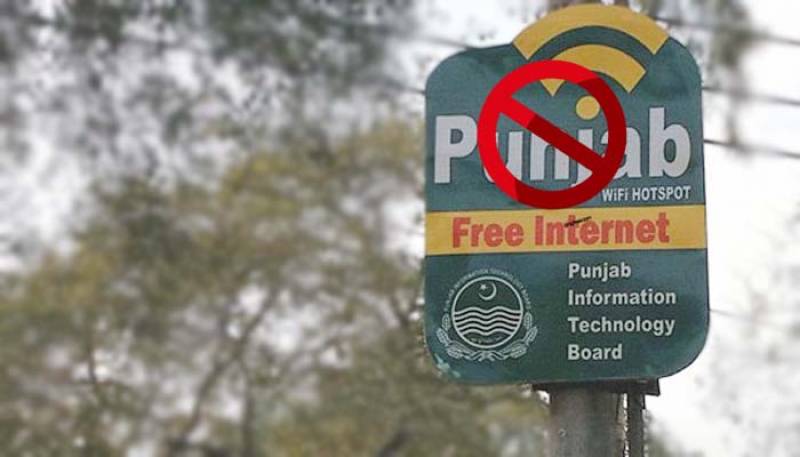 LAHORE – The Punjab government on Saturday has shut down free Wi-Fi service all over the province due to heavy annual subsidies.

The project provides the facility at over 200 spots in Lahore, Multan, and Rawalpindi.

According to the sources, the project was costing around Rs195 million annually.

Under the project, free Wi-Fi was provided to libraries, colleges, educational institutions, and other government places, including parks and press clubs. Thousands of students, research scholars, and journalists had been deprived of free internet service.

The PML-N government launched the project back in 2017 and the Punjab Information Technology Board (PITB) had been providing free internet service at public places for the last several years.

ISLAMABAD – Prime Minister Imran Khan has vowed to transform Pakistan into a knowledge economy by equipping the ...