Fire breaks out on roof of Trump Tower: US media 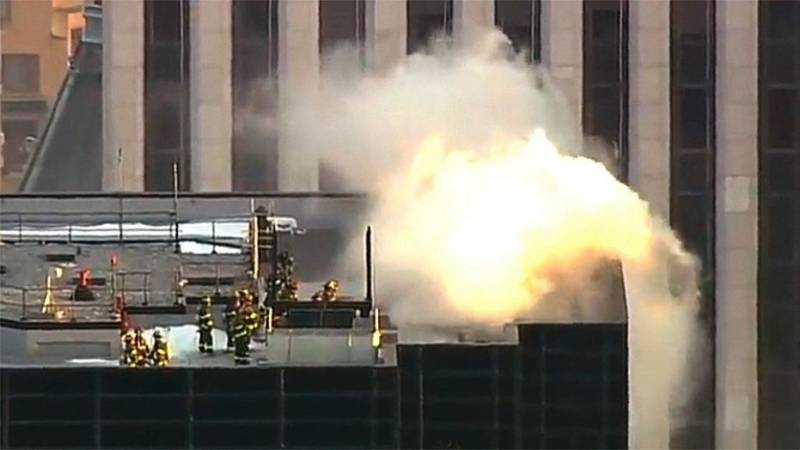 New York- A fire has broken out on the roof of Trump Tower in New York on Monday, reported US media. Fire crews have responded to the call out.

The fire is thought to be under control and there are no reports of injuries as yet.

Trump Towers, one of Trump’s first major achievements as a real estate investor, was completed in 1983 and is a mix of shopping outlets, restaurants, offices and – at the higher levels – luxury apartments.