Donald Trump asks Miss Universe to give up her crown 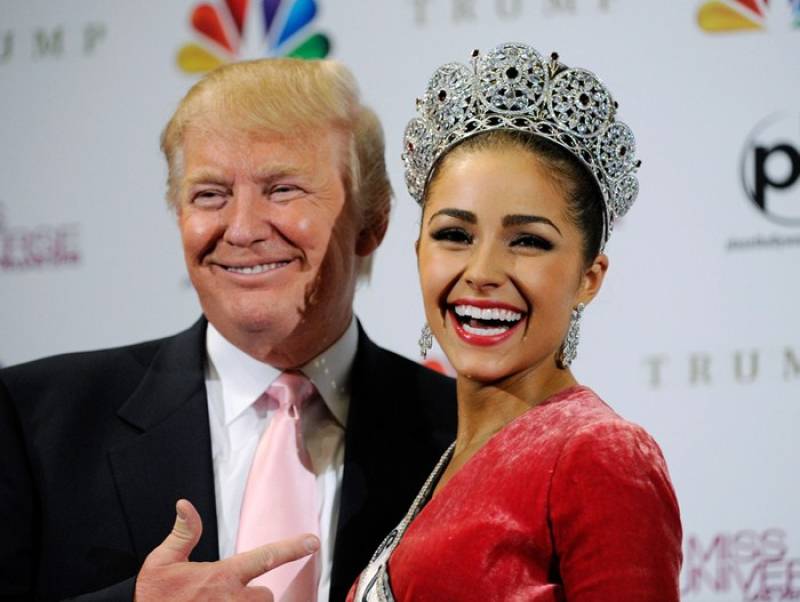 BOGOTA (Web Desk) - The reigning Miss Universe has refused to relinquish her crown despite pageant owner Donald Trump’s accusation that she is a hypocrite for condemning his recent comments but declining to step down as Miss Universe.

"The fact that I am not giving up my crown doesn’t mean that I am changing my stance about everything I said," the Colombian beauty said.

"It doesn’t make any sense that Donald Trump calls me a hypocrite because I’m not giving up my crown."

In his June presidential campaign announcement, Trump said that some Mexican immigrants to the US bring drugs and crime, and some are rapists.

Few days after Vega called his remarks "unjust and hurtful," Trump tweeted, "Miss Universe, Paulina Vega, criticized me for telling the truth about illegal immigration, but then said she would keep the crown - Hypocrite."