'Halal meat has magic to convert non-Muslims into Muslims’ 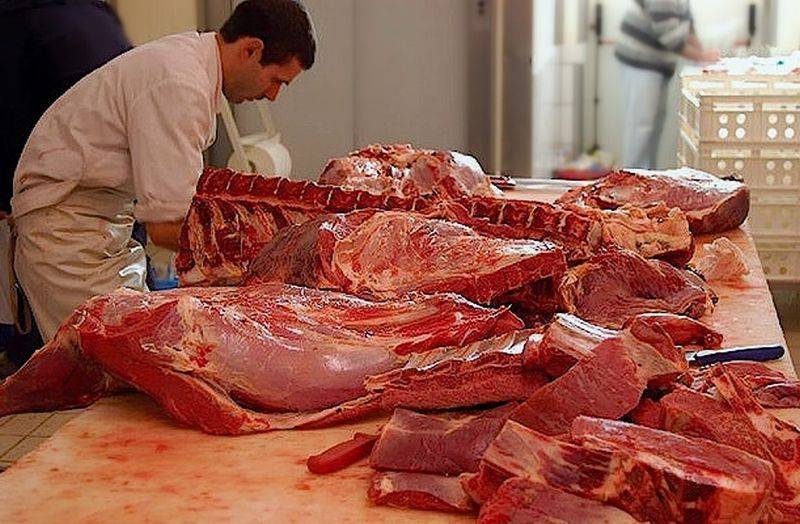 Stockholm (Web Desk) - A Swedish politician has said that halal meat has magical powers and can turn non-Muslims into Muslims, saying that he wants to ban halal meat in schools.

Michael Ohman, the head of the nationalist party’s Heby wing told the Sala Allehanda newspapert, “You become a Muslim if you eat halal meat,” the locals cited him as saying.

When asked by a reporter if he meant to say that halal meat had magical powers, Ohman responded: “Yes. This is precisely what we have warned of. They sneak halal in everywhere.”

Ohman, who is a member of the Swedish Democrats from the small town of Heby, also mentioned he wants to see halal meat banned in local schools because he believes it is against the country’s animal welfare laws.

However, a Swedish political scientist told RT that the move to condemn halal practices is unlikely to get widespread support, as the majority of the population “generally support plurality,” and there is a widespread acceptance of Muslim values.