Make it Happen: 5 stories that will inspire you to make a difference this Ramazan 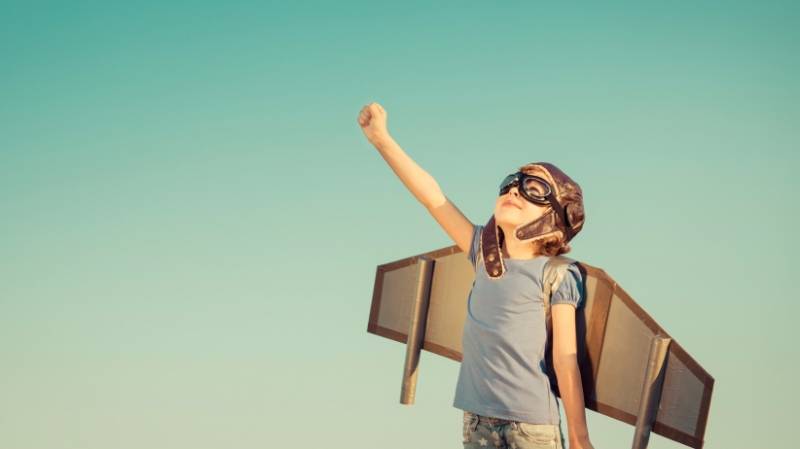 Even though we get off early from school, university and work during Ramazan, our lives usually become even more hectic. The free time we get from studying or working is often spent in ways we don't even realize.

We barely have any time to stop and think. Therefore, we are hardly able to spend our extra time on things that help others and earn us sawaab, things which most of us genuinely hope to do every Ramazan.

Thankfully, there are many inspiring stories and initiatives that potential do-gooders, who wished they had more time on their hands, can learn from.

One of them is Lipton Pakistan's new "Make it Happen" campaign, which has been launched to encourage people to be more thoughtful, engaged and bring out their best selves to create a better and more positive world.

Through this campaign Lipton wants people to know that in today's fast-paced world it may seem difficult to make a difference, but all it really takes is some thoughtful reflection and the passion to make a difference. We are all good inside but lose the drive to be good due to the fatigue and indifference that modern life breeds. But a fresh cup of Lipton reminds you that you can be better and energizes you to do more.

So, without further ado, here are the Top 5 stories of people who took time out of their busy lives and made a difference. Read these and get inspired to think about how you can help others and Make it Happen!

The #FixIt campaign gained nationwide attention for publicizing the deplorable state of sanitation and road maintenance in Karachi. One of its first drives was against uncovered manholes in Karachi, which the provincial government was doing nothing to fix. 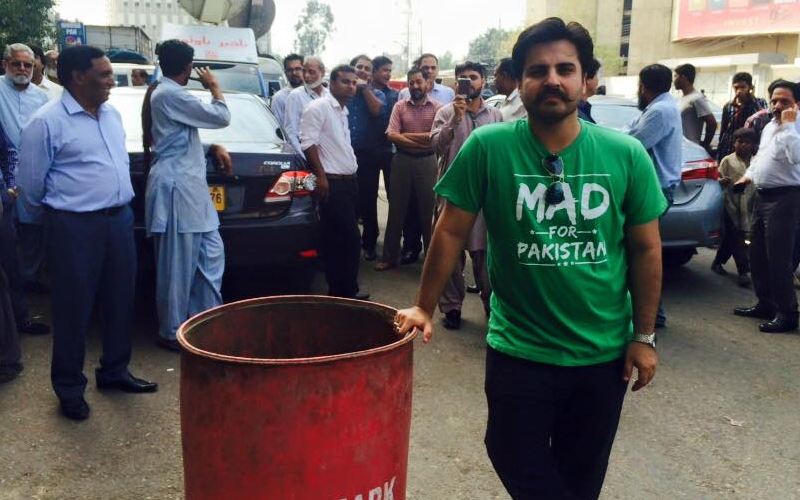 In came the #FixIt campaign which stenciled the Chief Minister's face around all the open manholes to force the authorities into action. Their innovative use of social media helped the drive gain widespread attention, and the campaign has been looking ahead ever since.

Campaigns like #FixIt require some thought and dedication, but they are not difficult to launch. Alamgir Khan, the founder, was a regular political activist with a day job before he became a recognized social media activist. The power of social media helped him launch a campaign of national significance, which is still going strong.

Those of us who believe they can't same kind of impact can take inspiration from how Alamgir took the time out to think about making a difference and made his thoughts into a reality.

Sharmeen Obaid-Chinoy was a mother of two and a successful businesswoman and NGO director before she entered the world of documentary film-making. 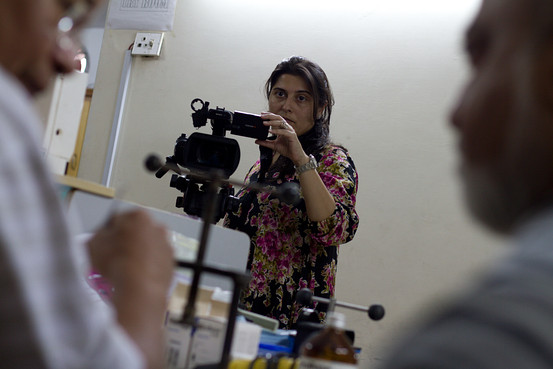 Most women in her position would have laid back and rested on their laurels in her position. But not Sharmeen! She took some time out of her daily routine and decided that there was much more to be done in the country to improve the lives of women and girls.

She started filming documentaries on the issues faced by different women around the country, and then the Oscars started paying attention.

Sharmeen is now an international figure and making films about Pakistani women is now her full-time job, which goes to show that if you take the time out your regular routine to make a difference in other people's lives, your own life will change in remarkable ways too.

Jibran Nasir may have only earned a few hundred votes during the 2013 General Elections when he stood against both the PTI and MQM in Karachi. But the importance of his predominantly social media-driven campaign cannot be measured in the amount of votes he received. Through his campaign, Jibran proved that an ordinary, educated man can also take part in the "dirty" field of politics, which has traditionally been the domain of the super-elites and their vested interests. He inspired thousands of previously unmoved, silent voters to come out and take a part in the elections, leading to one of the biggest voter turn-outs in Pakistani election history.

After the 2013 elections, he has also campaigned effectively over social media on a range of social issues, including changing the image of Pakistan in the world. He launched Never Forget Pakistan, an interactive, online database, to pay tribute to the many Pakistanis from all walks of life who have lost their lives due to terrorism or in support of global peace and stability.

Recently, he presented an online database paying tribute to Pakistani peacekeepers in UN peacekeeping missions around the world, to the Pakistani Mission to the UN in New York, showing everyone that recognition and success also come to those who give back to others.

Years before becoming a renowned artist and Pakistan's first goodwill ambassador for UN Women, the UN body for women's rights and gender equality, Muniba Mazari lost function in both of her legs in a tragic road accident.

However, while most of us in her position would have just cursed our fate while recovering in hospital, Muniba did something different. She began painting in hospital to distract herself, even though the heavy bandages hindered her greatly. Soon after, her paintings began gaining recognition for showing the boldness and strength of women. She now works at a school for differently-abled and underprivileged children, and is working tirelessly to find donors to ensure that it can expand its operations. She is also part of Toni and Guy’s wheel chair modelling campaign, the brand ambassador for the Body Shop Pakistan and a Pond’s miracle woman.

Muniba's story goes to show that despite the odds one can make a huge difference with a little thoughtful reflection, hard work and dedication.

Pakistani TV heartthrob Ahsan Khan didn't need to share that video which showed the plight of an old, jobless but educated man from Lahore.

Ahsan could've stuck to his packed schedule of shooting for various TV serials and advertisements. But instead he went out of his way to publicize the heart-breaking story of the old man to show how our society, at times, lets some of its best and brightest people down.

Ahsan Khan's endearing act is a perfect example of how one can make a huge difference with a relatively simple act. The rest of us should take note and begin learning more about the plight of those less privileged than us.