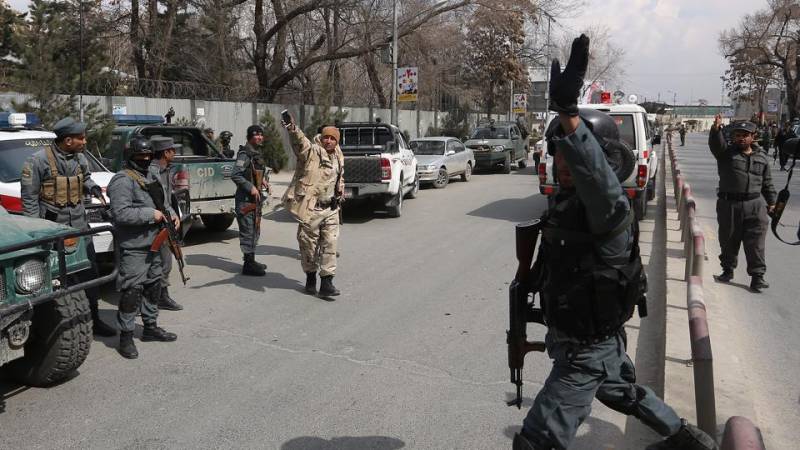 KABUL - As many as 38 were killed and 79 injured when militants dressed as doctors attacked Afghanistan's largest military hospital, officials said on Wednesday.

No insurgent group immediately claimed responsibility for the ongoing assault on the Sardar Daud Khan hospital, but it comes as the Taliban ramp up attacks even before the start of their annual spring offensive.

Pray for us," a hospital staff member wrote on Facebook.

"We are trying to bring the situation under control," he said in a frantic hurry before hanging up.

The attack comes a week after 16 people were killed in simultaneous Taliban suicide assaults on two security compounds in Kabul.

Dozens of others were wounded as a suicide car bomber struck an Afghan police precinct in western Kabul and a five-hour gun battle ensued after another attacker snuck in, sending clouds of smoke billowing into the sky.

In the second attack, a suicide bomber blew himself up at the gates of an Afghan intelligence agency branch in eastern Kabul.

The growing violence underscores rising insecurity in Afghanistan over the resurgent Taliban.-APP