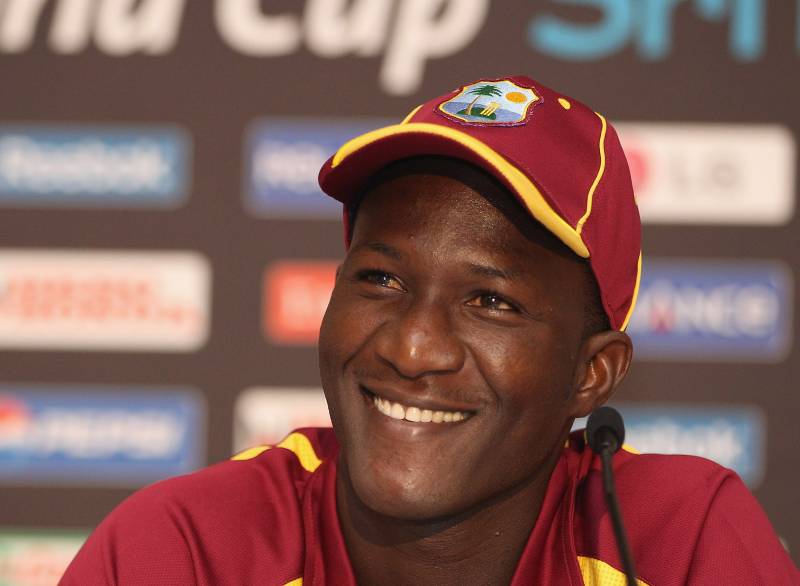 LAHORE - Darren Sammy, the Peshawar Zalmi captain has kept his promise of shaving his head after winning the final of the PSL.

as promised I've shaved my head after winning the finals. Now it's time for the rest of my @PeshawarZalmi teammate including @JAfridi10 ???? pic.twitter.com/6NdcGnU2ET

“As promised, I have shaved my head after winning the PSL final. Now it’s time for the rest of my Peshawar Zalmi teammates including Shahid Khan Afridi to follow”, West Indies player said in a video shared on Twitter.

Earlier, the Zalmi captain, in a video, had promised that if his team wins the final, "all his teammates will shave their heads".

On March 5, the Peshawar Zalmi defeated Quetta Gladiators and lifted the title of the second season of PSL at Gaddafi Stadium Lahore.