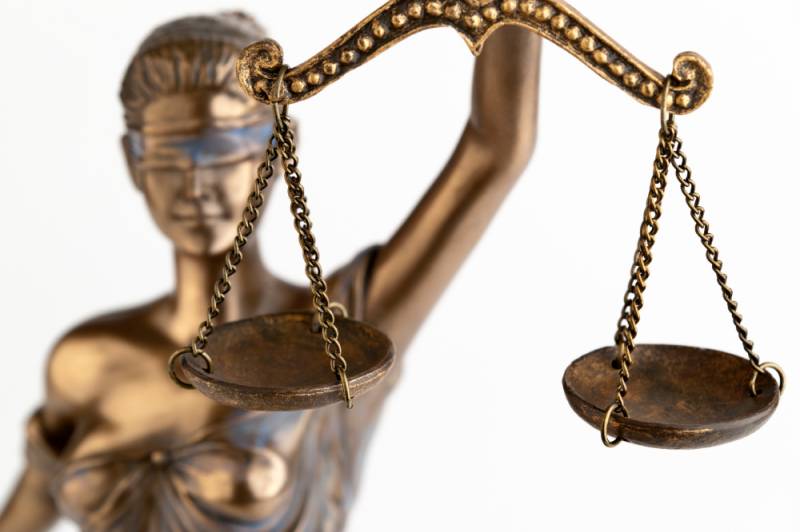 The seemingly inconsequential fly buzzed around incessantly from one nose to another. Some were totally oblivious to its existence, Some bore its buzzing with a somewhat irritated expression while others shooed it away with a wave of their hand. Eventually,  it dived into a teacup. All hell broke loose.

A guy sitting on the far end folded his magazine and squatted the fly as soon as it landed on his desktop.

That was ‘The End’ for the fly. (inspired from a real-life scene)

We can roughly categorise the two kinds of behaviours/personalities described in the scenario above as ‘reactive’ and ‘proactive’.

Out of these two our people fall into the ‘reactive’ category. A nation of reactive individuals who are not willing to take responsibility for their actions. We condition not only ourselves but our coming generations such that ‘whining’, ‘complaining’, ‘blaming’ and ‘criticizing’ have evolved into ugly and aimless routine reactions. At breakfast, tea parties, social gatherings, dinnertime, social media; in short everywhere. Aimless, soulless oral activism!

The recent terrorist attacks in Lahore, Quetta, Sehwan and now Charsadda have shook Pakistanis all over the world. The routine hue and cry ensued and again the focus was shifted from ‘What can we do?” to “who to blame?’.

Noam Chomsky (linguist and political activist) emphasizes upon the connection between responsibility and privilege:

It is very important that we reconcile ourselves to the fact that we are not ‘victims’ to our circumstances. In doing so we become more responsible about the resources and circumstances in our control and less dependent on what is outside of it.

Real, sustainable change is a process; a series of consistent actions, not a reaction. It is a consequence of well-informed planning, extraordinary execution of strategy and sheer perseverance in the face of hardship (God willing). Those who persist succeed.

In the aftermath of the attacks, the usual muckraking against the authorities (police, judiciary and interior ministry) continues.

“Those who say that police officials are inefficient, they need to understand that it is only because of ‘target hardening’ by police that countless terrorist attacks and designs are avoided which may have caused huge devastation otherwise. The problem is we can count the number of successful terrorist attacks but we can never count in numbers those unsuccessful efforts of terrorists which were foiled by police efforts” says SSP Monitoring Mufakhar Adeel, Elite force Punjab.

Listening to the other side of the story humanises those whom we blame and broadens our perspective.

Rhetoric is vital.  Author and teacher Maryam Sakeenah in her paper “Rhetoric in the ‘War on Terror’ observes;

“Language is a powerful tool. It does not merely give neutral expression to thought, but has a potency to create its own subjective reality and shape the way the recipient of the language perceives reality.”

Our conversations, our sentences, in short, our rhetoric has to be positively diverse and comprehensive if we want to foster holistic and proactive mindsets.“We” instead of “I”. “Us” instead of “them”. “Is” instead of “was”.

The popular culture has become more glamorised than ever. It worships ‘individual success’ to such an extent that it reeks extremely of narcissism. Self-projection made easy by the various social media has reached a scale unprecedented ever before in the history of mankind. All this has undermined two very important aspects of development for a budding nation: “team work” and ‘tolerance”. It has become so easy to work alone, break apart and develop your own brand that ‘contributing’, ‘sacrificing’ and ‘tolerating’ are not even an option.

Motivational author, trainer and teacher at the Punjab University, Atif Mirza advises the people to stay focused and keep going in such circumstances and “to work hard and play their role as honestly and as productively as they can”.

Our collective efforts as a nation can improve the efficiency of our government. If our government is to blame for the present law and order situation in the country than so are we. Without giving our due and playing our part to the best of our abilities, blaming the infrastructure and the law is futile. A lot of detail and complexities are conveniently brushed aside or forgotten in the melee of outbursts surrounding such horrible events.