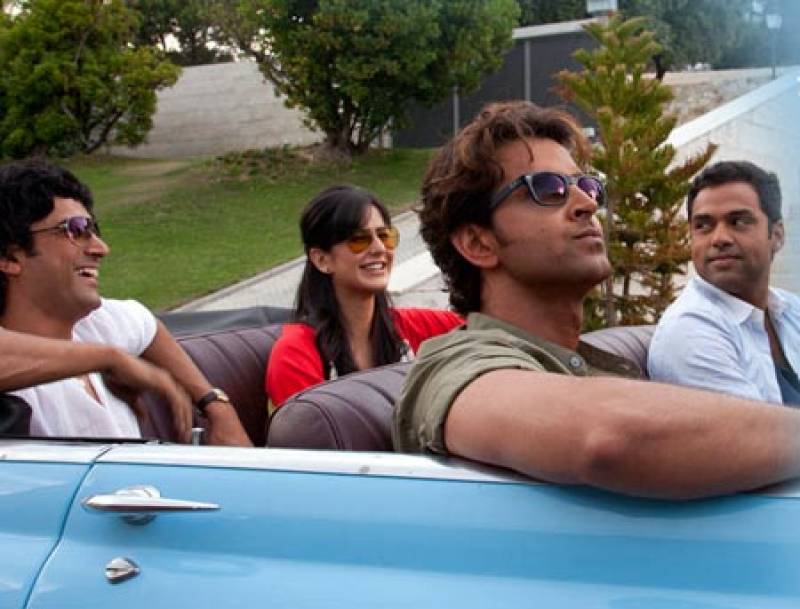 MUMBAI - Reports are flowing around that Zoya Akhtar's most remembered and loved film 'Zindagi Na Mile Gi Dobara' is in for a sequel.

While both Hrithik and Farhan have time and time again expressed their desire to work on a sequel, it seems like Zoya Akhtar is now giving it a much serious thought.

Sources reveal that: "Zoya feels that the audience would be keen to know what the characters are up to in today’s time. The sequel will retain all the characters and the story will take a 10-year leap."

If the news is to be true, the main characters will be retained in the sequel, with the story telling about the changing in their lives in the last ten years.

Zoya is currently working on 'Gully Boys', so it will take sometime to materialise the sequel, "It is too early to talk about the same. Although the basic premise has been locked, Zoya will start working on the screenplay by end of this year once the final cut of Gully Boys is ready. If all goes as planned, the film would go on floors in the second half of 2019."