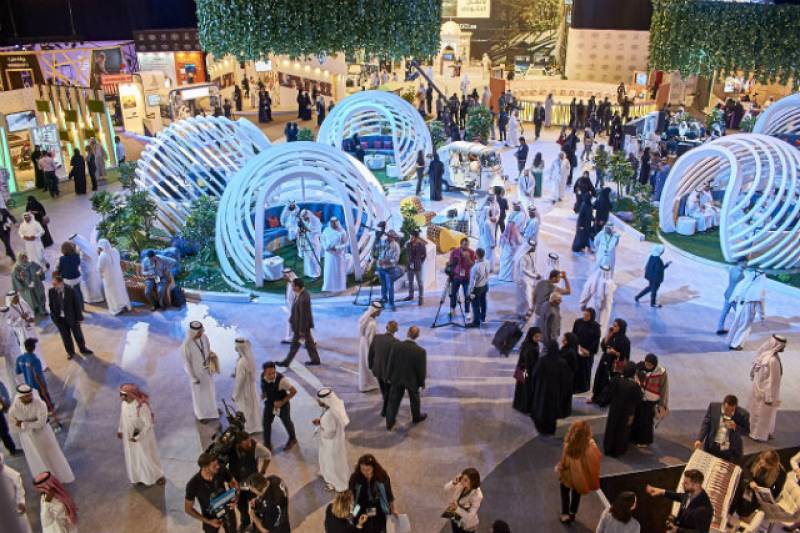 SHARJAH - UTURN, the leading online entertainment network in Arabic video content with more than 2 billion lifetime views, 100,000,000 monthly views and a massive fan base of more than 36,000,000 followers, will be holding a series of interactive sessions and workshops at this year’s International Government Communication Forum (IGCF) taking place on March 28-29 at Expo Centre Sharjah.

The 7th edition of IGCF, organised by the International Government Communication Centre (IGCC), will provide the opportunity for delegates to experience how much of an impact social media can have on a community, especially through its youth.

Launched as a YouTube channel in Jeddah, in 2010, UTURN is a pioneering Arabic entertainment network, which produces quality creative programmes to support young people and promote Arab programmes worldwide. It reflects the growing influence and opinions of young people on social issues and provides a platform for their views. 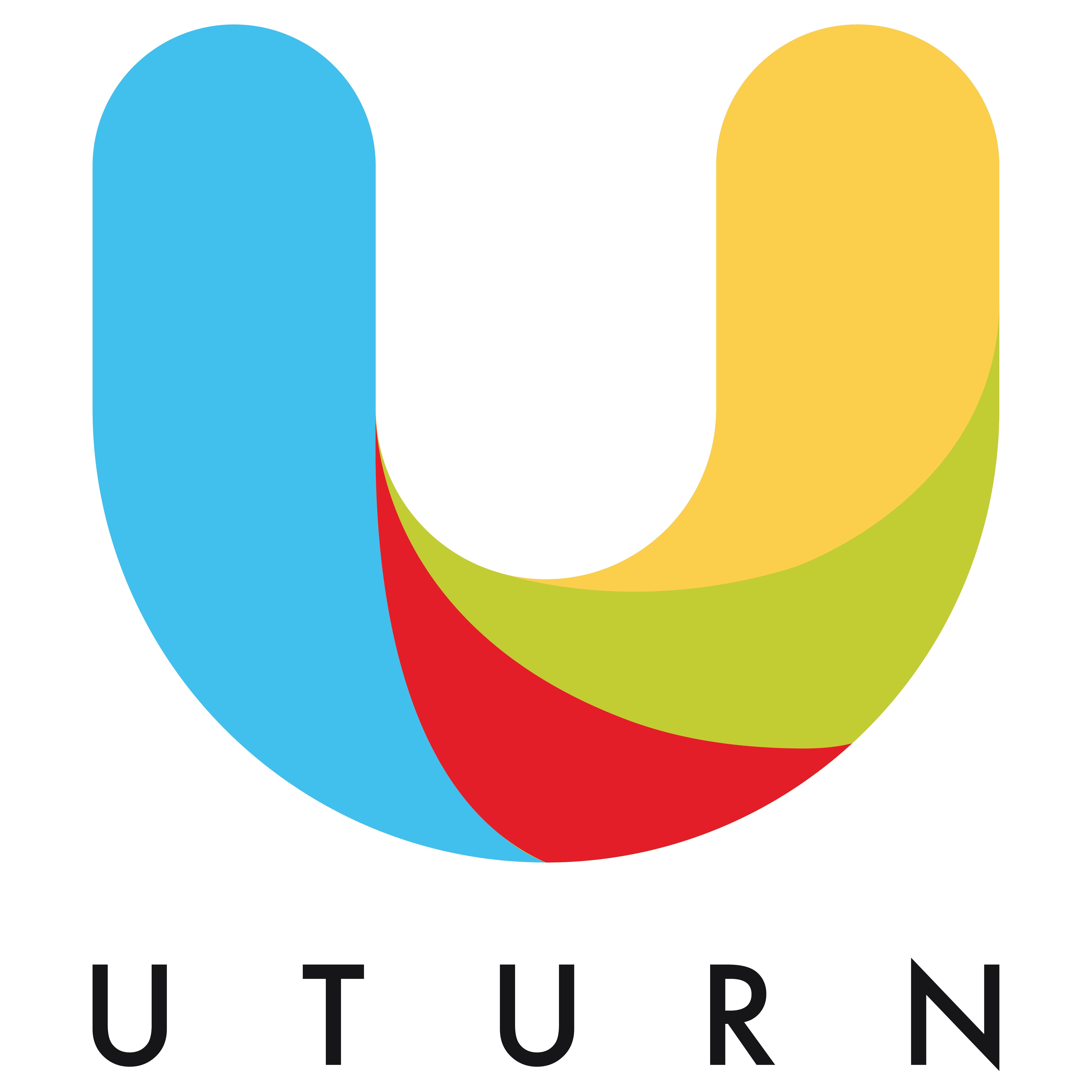 Participants in IGCF will be able to meet the network’s teams, actors, anchors and producers throughout the event, where they can gain insights into the role of social media in forming the culture and outlook of future generations.

UTURN’s programmes are celebrated for harnessing some of the Middle East’s most creative and talented young people to present quality content, often using comedy and satire to reflect changes and developments in local communities. The network features five key channels: entertainment, gaming, lifestyle, kids and vlogging.

Jawaher Al Naqbi, Manager of IGCC, said: “Global communication has undergone rapid, fundamental changes in recent years, largely thanks to the innovation and creativity of young people around the world. UTURN is a unique example, having made an enormous Arabic contribution.

“Hosting UTURN at IGCF highlights the extraordinary talent of young Arabs in interacting and engaging with society, blending comedy, drama and satire, while communicating valuable messages that stimulate opinions and promote independent thinking.”

UTURN has won many international accolades and awards, including the Arab Social Media Digital Media Award, the Arabian Business Achievement Award, Forbes Middle East Award and the BroadcastPro Middle East Award. In 2015, the network attracted investments worth $10 million dollars from Leap Ventures, enabling it to expand and develop even further.